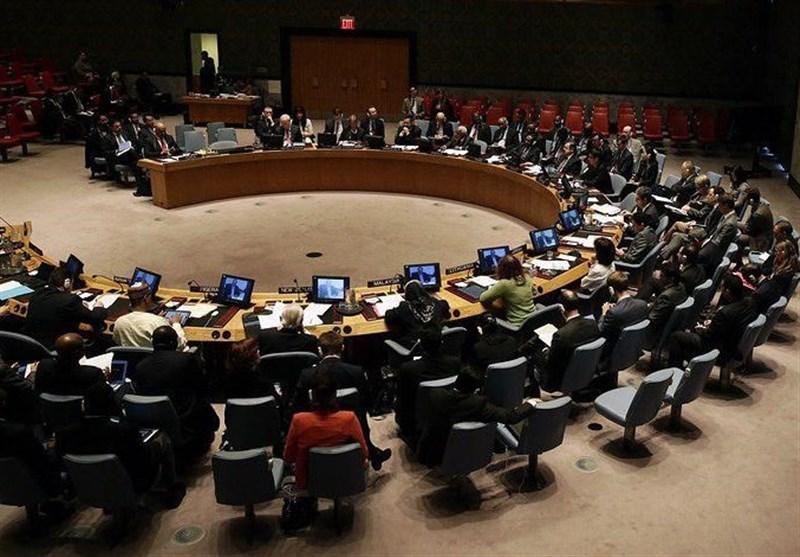 KABUL (Pajhwok): Members of the UN Security Council have voiced deep concern at the increasing erosion of respect for the human rights and fundamental freedoms of women and girls in Afghanistan.

They lashed out at the Taliban for imposing restrictions that limit access to education, employment, freedom of movement and women’s full, equal and meaningful participation in public life.

In a statement, the UNSC members emphasized these restrictions contradicted the expectations of the international community and the commitments made by the Taliban to the Afghan people.

They also expressed grave concern regarding the Taliban’s announcements that all women must cover their faces in public spaces and in media broadcasts, only leave home in cases of necessity, and that violations of this directive would lead to the punishment of their male relatives.

According to the statement, they also expressed concern regarding the decision by the Taliban to dissolve several key national institutions.

The Security Council members called on the Taliban to swiftly reverse the policies and practices restricting the human rights and fundamental freedoms of Afghan women and girls.

They reiterated their call on the Taliban to adhere to their commitments to reopen schools for all female students without further delay.

They expressed deep concern at the volatile situation in Afghanistan, including political, economic, social and security challenges and their impact on lives of the Afghan people, in particular continued terrorist attacks targeting civilians and civilian infrastructure, religious minority communities and cultivation, production, trade and trafficking of illicit drugs.

The Security Council members voiced apprehensions at the dire humanitarian and economic situation in Afghanistan, recognised the need for strengthened efforts to provide assistance and other activities that support basic human needs in Afghanistan.

The effective delivery of humanitarian assistance required all actors to allow full, safe and unhindered access for all humanitarian personnel, including women, the UNSC members noted.

They stressed the need to help address the substantial challenges facing Afghanistan’s economy, including through efforts to restore the banking and financial systems and to enable the use of assets belonging to Afghanistan’s central bank for the benefit of the Afghan people.

The members urged the United Nations Assistance Mission in Afghanistan (UNAMA) to continue to closely monitor and report on the situation.

They requested the Special Representative of the Secretary-General to continue to engage with all relevant Afghan political actors and stakeholders, including relevant authorities, on these issues, in accordance with the mandate of UNAMA, and keep the Security Council informed on progress.