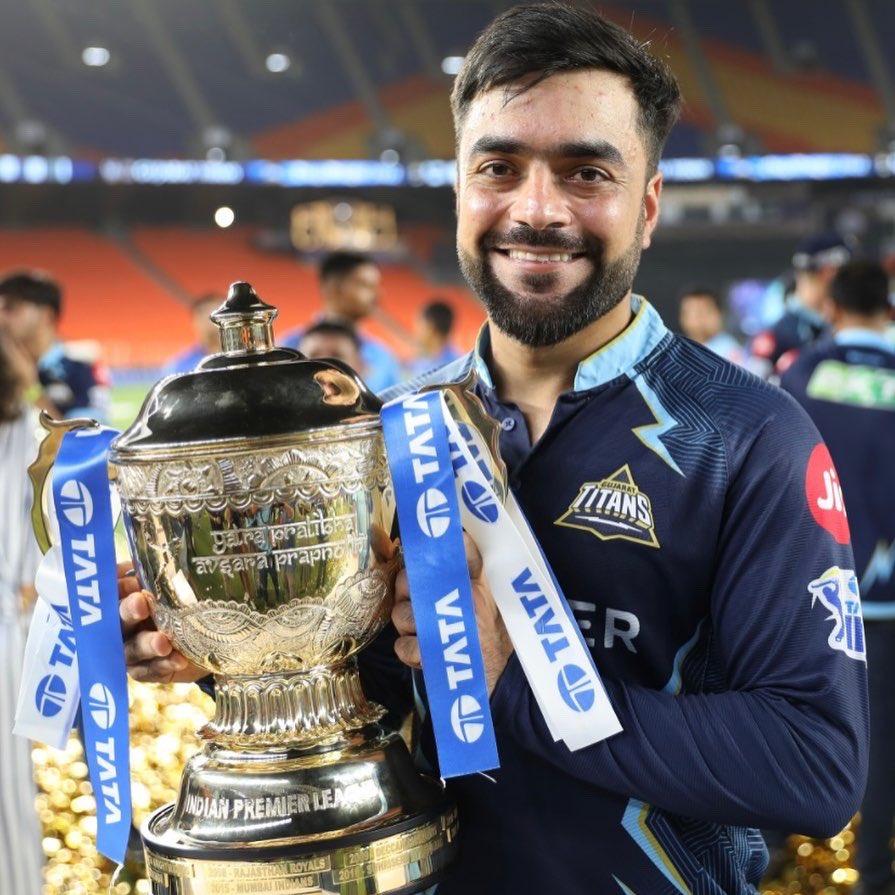 Gujarat outplayed the opposition in the final at the Narendra Modi Stadium in Ahmedabad on Sunday, according to India media reports.

Opting to bat, Rajasthan Royals lost Yashasvi Jaiswal inside the power-play. But it was Hardik Pandya who rattled the Royals.

The GT skipper removed in-form Sanju Samson to check the scoring rate, the Inside Sport reported.

While Jos Buttler tried against Yash Dayal, Hardik returned to send him back. Soon, Shimron Hetmyer, too returned, picking up the three biggest wickets.

Left-arm spinner Sai Kishore did the rest by dixlodging Ashwin and Trent Boult. With Riyan Parag failing to fire, Rajasthan Royals managed the second-lowest total of an IPL final as they posted 130/9.

Pandya’s deputy Rashid Khan was unhittable on a pitch that gave him some turn. Padikkal took eight deliveries to get off the mark; his first scoring shot, off Rashid, nearly carried to long-on.

With Pandya’s economy rate rivalling Rashid’s at the other end, RR had to attack someone.

Padikkal tried taking Rashid on with a sharp cut, but the Afghan rarely provides width; the ball skidded on around off, Padikkal’s shot ballooned to short third man, and he departed for 2 off 10.

So confident was Pandya in his vice-captain’s abilities that he gave him two slips for the new man Hetmyer.

Chasing a target of 131, Gujarat Titans did not have a good start. Prasidh Krishna removed Wriddhiman Saha in the 2nd over.

Gujarat batters found it tough to get going. In 10 overs, Gujarat could only score 54 runs with Matthew Wade also departing in the 5th over.

It was captain Hardik Pandya and Shubman Gill who took charge. Although they were slow to start with, they did not give away many opportunities. The two brought up a 63-run stand to keep the chase on.

After Hardik was removed by Yuzvendra Chahal in the 14th over for 34 runs, Shubman Gill and David Miller took charge.