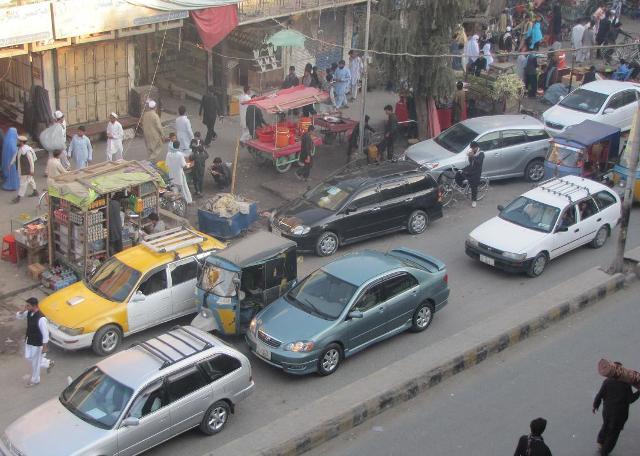 JALALABAD (Pajhwok): One alleged robber was killed and others injured and arrested during a firefight with security forces in the capital of eastern Nangarhar province on Monday, officials said.

Three armed robbers entered a house in the fourth police district of Jalalabad and as security forces arrived at the scene, the robbers put up resistance, said provincial police spokesman Abdul Basir Zabuli.

He told Pajhwok Afghan News one armed robber was killed and two others were injured in the clash.

He added the detainees would be handed over to the police headquarters after treatment before being introduced to the judicial organs.