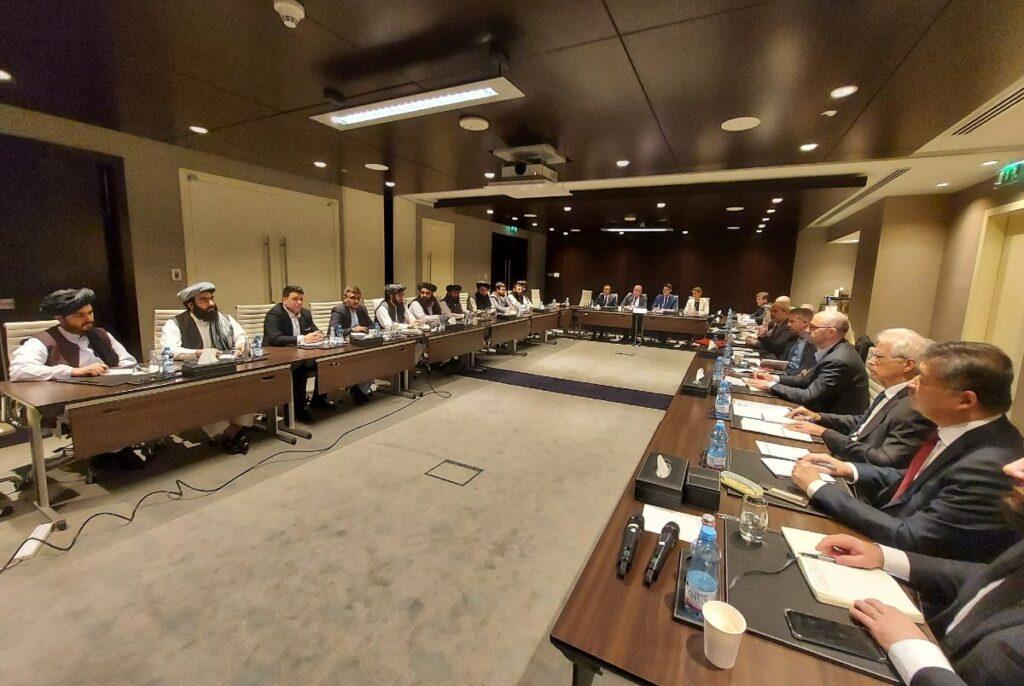 KABUL (Pajhwok): A high-ranking Taliban delegation has arrived in Qatar for negotiations with US officials on the release of about $9 billion of Afghan reserves.

Headed by Foreign Minister Amir Khan Muttaqi, the delegation left Kabul on Wednesday for Doha. Officials from the Ministry of Finance and Da Afghanistan Bank are part of the team.

The delegates will meet the US special representative and officials of the treasury department in Doha on economic, banking and political issues.

At a meeting with Muttaqi on May 21, Thomas West asked the Taliban administration to lift curbs on girls’ education.

The Biden administration is said to be working with Kabul on a plan to let Afghans use the central bank funds while curtailing the Taliban’s access.,

Meanwhile, the State Department confirmed West would meet the Afghan delegates in Doha. It said the US was focused on a range of interests, including human rights and the reopening of schools for girls.