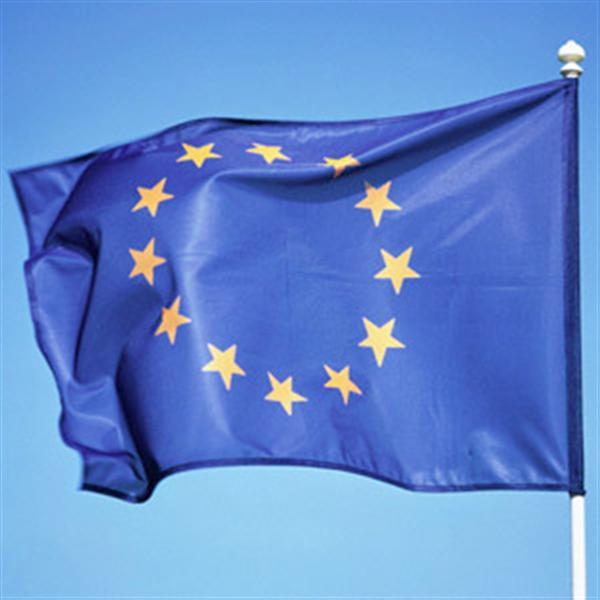 KABUL (Pajhwok): The European Union (EU) has provided additional €25 million for polio vaccines and €15 million for child protection in Afghanistan.

In a statement, the EU said as Afghanistan’s economic and humanitarian situation continued to deteriorate, children across the country faced violence and other threats to their safety, forcing them to make desperate decisions in order to survive.

Many children and young people feel forced into labour, and some choose to take the risky journey out of Afghanistan. Last year, 88 per cent of households had at least one child working outside the home under difficult conditions.

“The dangerous journey for children across borders, especially when traversed alone, places these migrant children at risk of violence, exploitation, and abuse,” says Andreas von Brandt, EU Ambassador to Afghanistan.

“That is why the EU is contributing an additional €15 million to UNICEF, to help identify boys and girls returning to Afghanistan who need help, and children at risk of migration, and give them options other than migration or labour.”

The €15 million, provided as a continuation of EU support since 2018, will allow UNICEF to provide psychosocial support to 18,000 unaccompanied minors, trace their families, ensure they are reunified and support them to reintegrate into their communities.

The amount will enable UNICEF to provide vocational training, small business start-up or apprenticeships for 7,500 children and 500 adults.

In addition, EU has contributed a combined €25 million to UNICEF and the World Health Organization to support polio vaccination campaigns across the country, especially at borders where children may be transiting.

“Afghanistan is one of the two remaining polio endemic countries in the world, and transmission often occurs when children move from Afghanistan to Pakistan and back, causing them to miss their regular vaccination appointments,” says Mohamed Ayoya, UNICEF Representative in Afghanistan.

“These funds will allow UNICEF and WHO to strengthen polio vaccination efforts to ensure all children in the country, and those crossing transit points, are vaccinated against polio.”

Between May 2021 and April 2022, UNICEF procured 33.5 million doses of polio vaccines, vaccinating between 6.3 to 9.8 million children under five during national campaigns.