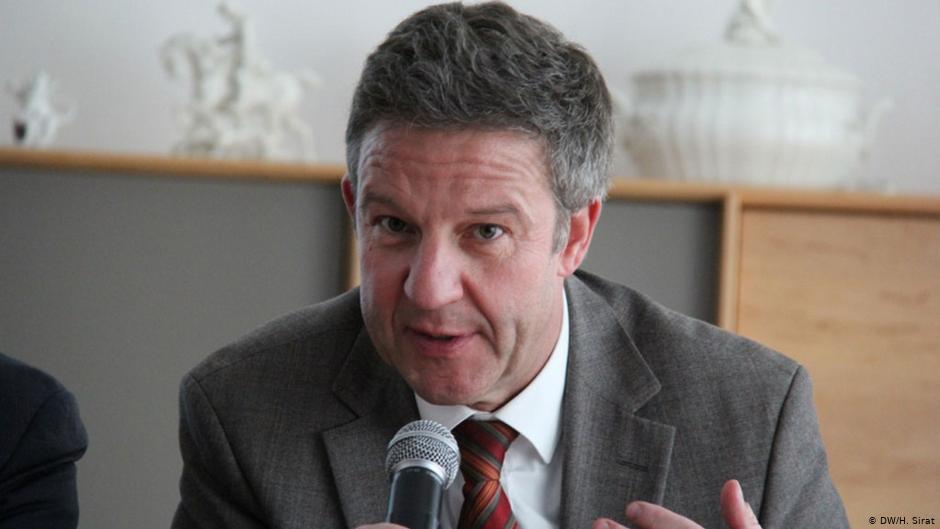 On 17 June 2022, António Guterres, the UN chief, appointed Markus Potzel of Germany as his new DSR for Afghanistan.

A statement from the United Nations Assistance Mission in Afghanistan (UNAM) said Potzel arrived in Kabul on July 3.

Potzel brings to the position more than 27 years of professional experience in diplomacy and international cooperation.

He has eight years of professional experience working in and on Afghanistan. Most recently, he served as Germany’s ambassador to Afghanistan.

Potzel has held several senior positions with the German Ministry of Foreign Affairs, including as German Special Representative for Afghanistan and Pakistan (2017-2021).

He worked as commissioner for crisis management (since 2016), ambassador of Germany to Afghanistan (2014-2016) and head of the German Federal Foreign Office Middle East Division (2010-2014).

In 2010, he was a visiting fellow at the German Institute for International and Security Affairs, studying the relations between Iran and Afghanistan.

Potzel holds a master’s degree in Persian and English language and literature studies from the Humboldt University Berlin in Germany and the University of Dushanbe in Tajikistan.

He is fluent in German, English, Persian and Dari languages.