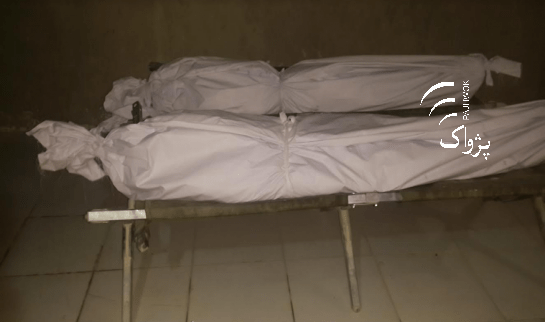 KABUL (Pajhwok): Six afghan nationals and four Iranian have been killed as a result of a personal dispute in the Rafsanjan city of Kerman province, according to Iranian media on Monday.

He said six Afghans and four Iranians had been killed by a knife in the incident. The murderer had been arrested by police in the Anar area by police, he added.

Rahman Jalal, assistant governor of Kerman, said the incident happened as a result of personal enmity and had no connection with terrorism.