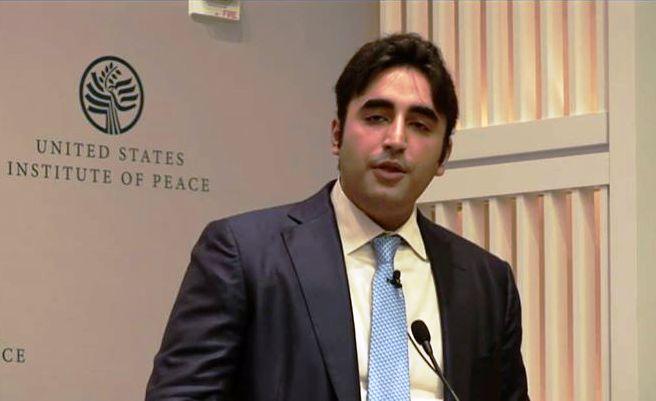 KABUL (Pajhwok): Pakistan Foreign Minister Bilawal Bhutto Zardari has said it would be in the Afghan government’s favour to fulfill its promises to the international community and its nation to gain legitimacy and a path to international recognition.

In an interview with France 24 in New York, Bilawal said that while some female education was being offered, secondary education was still awaited.

He said that overall, “we are not quite there as far as recognition is concerned”, adding that the global community wanted to see Afghanistan function as a modern state and ensure that its soil was not used for terrorism, females had access to education and a more inclusive government.

On the current state of relations with India, he said: “We have a long and complicated history … unfortunately the India today is a changed India and is no longer the secular India promised by its founding fathers for all its citizens.

“It is increasingly becoming a Hindu-supremacist India at the expense of its Christian and Muslim minorities … not only within India but unfortunately in the disputed region of Illegally Occupied Jammu and Kashmir.”

Regarding the flooding situation, Bilawal said Pakistan was still in an active disaster. “This monster monsoon that Pakistan experienced started in mid-June and ended at the end of August,” he said, adding that a “100-kilometre lake” was left when the rains finally stopped.