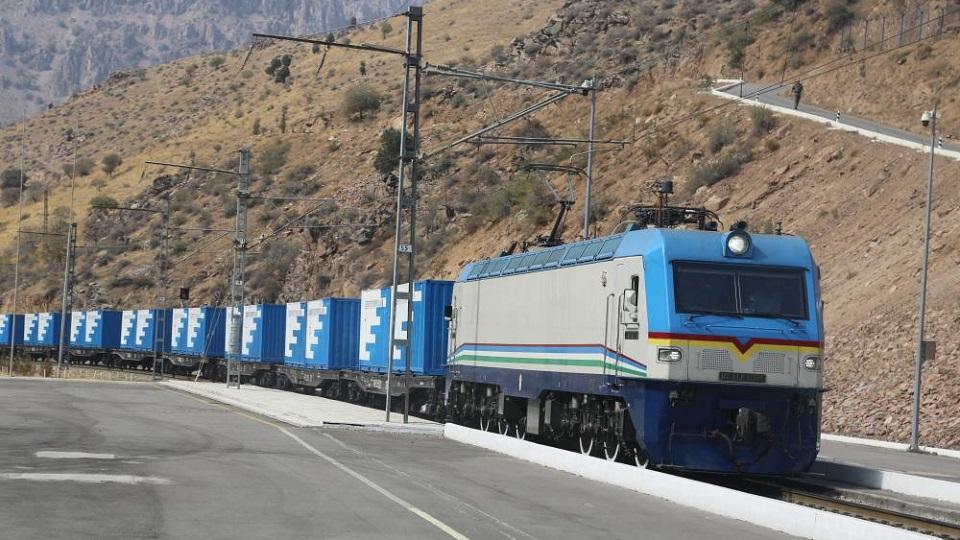 PESHAWAR (Pajhwok): Eyeing connectivity with Central Asian republics, Pakistan is mulling over the construction of a trans-Afghan railroad, a media report said on Saturday.

The proposed railway track connecting Pakistan, Afghanistan and Uzbekistan, has long been in the pipeline. Islamabad believes the project benefitting billions of people could be implemented.

Senior officials of the Railways Ministry, briefing a parliamentary panel in Islamabad on Friday, opined executing the scheme was very much possible.

Participants of the meeting were informed the track would help promote regional connectivity and bring economic development to three billion people of South Asia, Central Asia and China.

Business Recorder reported the Pakistan Railways was optimistic about the project despite suffering huge losses as a result of devastating floods.

Officials estimate the Railways Ministry is facing more than Rs100 million losses daily due to the closure of operations on major sections.