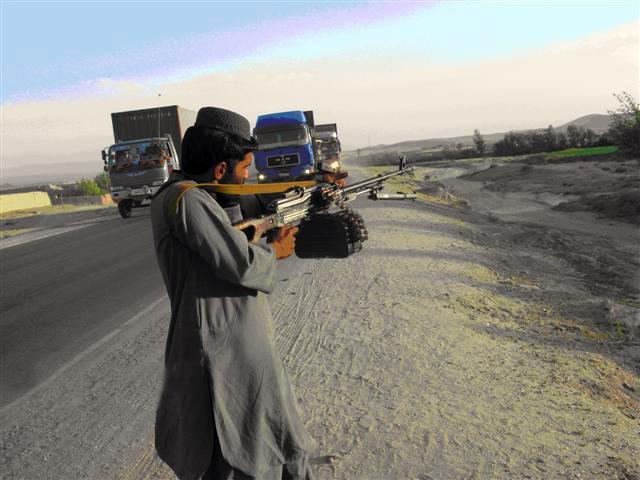 GHAZNI CITY (PAN): Eight guards of a private security company were killed during an air strike by international soldiers in the southern province of Ghazni, officials said on Tuesday.

The International Security Assistance Force (ISAF) bombed the Watan Risk Security Company guards at 8am when they were escorting a logistic convoy in the Pul Mati area of Gilan district.

Maqur district chief, Barakatullah, confirmed the incident in Pul Mati, which is located near the border with Maqur district.

But the NATO-led force said that insurgents attacked the convoy on Tuesday morning in Gilan district. The convoy called for and received close air support, a statement from ISAF said. “We are still assessing results from the engagement.”