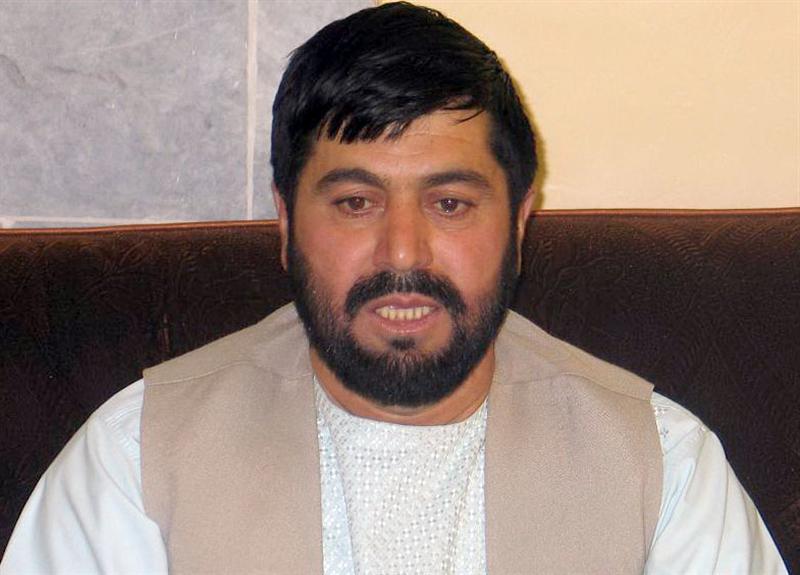 Three Taliban detainees, two of them suicide attackers, have confessed to being trained in Quetta and Chaman, said the Kandahar intelligence chief, Gen. Mohammad Naeem Momin.

At a media briefing, he said the trainers told the attackers that infidels had invaded Afghanistan.

About the May 7 attacks in Kandahar, he said the perpetrators wanted to harm civilians by targeting public places. Three civilians and as many soldiers were killed and 60 others wounded, he said.

The roots of terrorism were outside of Afghanistan and the killing of Al Qaeda leader Osama bin Laden proved that, the spy chief added.

The three insurgents detained during recent operations were shown to media people. One of them, Gul Ahmad, was a seminary student in Chaman. The boy confirmed receiving training from a Punjabi militant.

“A Talib introduced me to a commander, who then referred me to two mullahs. They took me to an unknown location, where Punjabis trained me for three days. They told me I should open fire before my up myself,” he added.

He was taken to go to the Khanjkak area of Kandahar, where he would receive suicide vests for an attack. While on his way to the target area, the student was caught by the Afghan National Army.

The intelligence chief said that a weapons dump had been discovered in the Gul Kalacha area of Arghandab district. The weapons were to be used by the fighters during the offensive, he concluded.