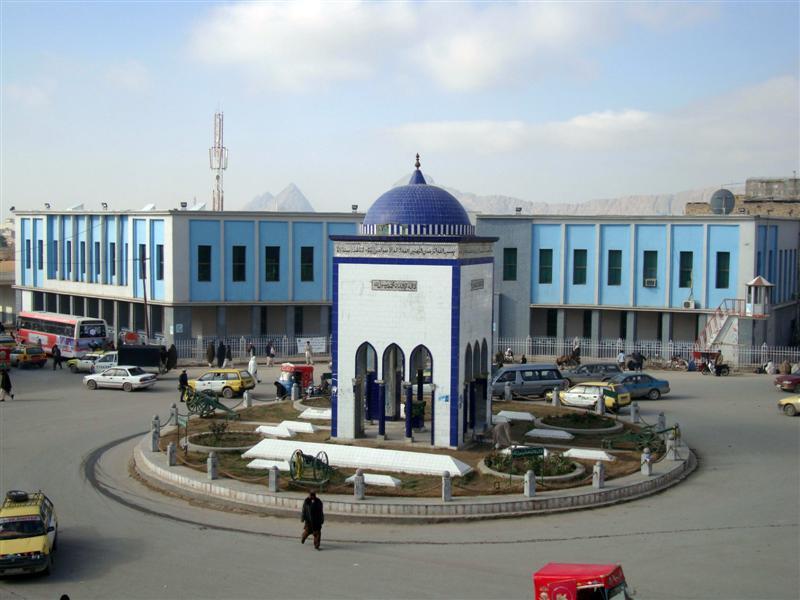 Aimed at identifying the people crossing the joint border, the modern system was formally launched at a ceremony in the border town.

Abdul Ghani said the installation was aimed at brining improvement into the security situation and blocking the infiltration of insurgents into the town.

Funded by the US Army, the project cost $125,000 and took six months to complete, he said, hoping the system would help improve the security situation in Kandahar and other provinces.

It would enable Afghan forces to easily identify militants sneaking into Kandahar, he said. Nine Afghans had been trained to run the system, he said.