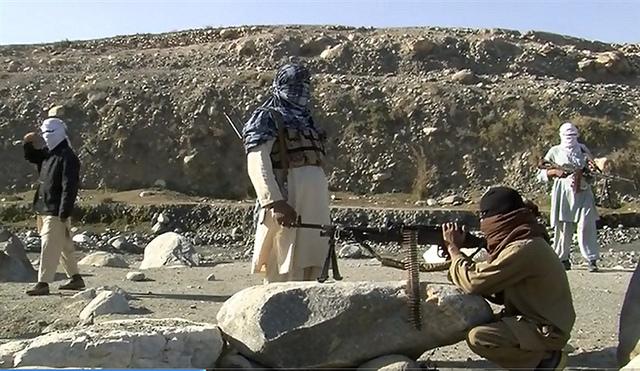 SHIBERGHAN (PAN and a policeman were killed during a clash in the northern province of Jawzjan, an official said on Friday.

The bodies of the insurgents killed in Thursday’s clash were lying at the scene in the Artcho village of Darzab district, the deputy governor told Pajhwok Afghan News.

A team has been sent to the area to identify the nationalities of the dead insurgents, said Mohammad Faqir Jawzjani. NATO-led soldiers carried out an airstrike in support of the Afghan police, he added.

A resident of the area, Mohammad Ismail, claimed seeing the bodies of 20 fighters.

A Taliban spokesman, Zabihullah Mujahid, confirmed the clash but said the fighters had suffered no fatalities. Instead, a number of policemen were killed, he said.

Police were still in the area, conducting a clearing operation in the Taliban-controlled Al Malik village, said the deputy police chief, Col. Mohammad Ibrahim. The village on the border between Faryab, Sar-i-Pul and Jawzjan has changed hands several times over the past two years.