Jirga on strategic pact in mid-November 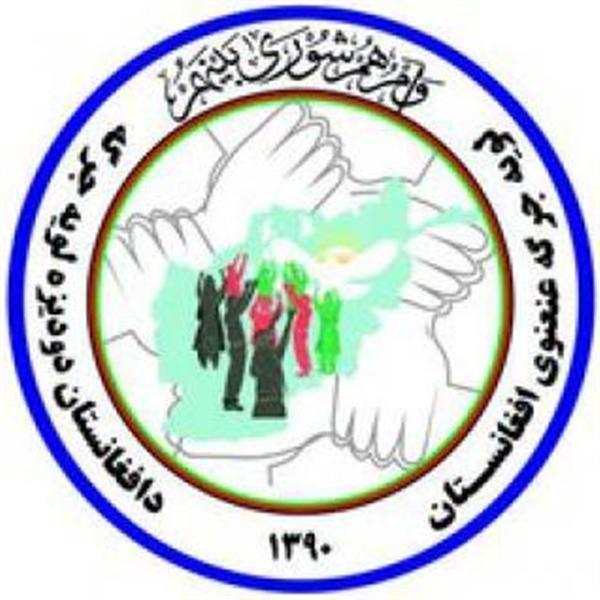 Jirga on strategic pact in mid-November

KABUL): More than 2,000 government officials and elders are scheduled to meet in mid-November in Kabul to discuss the pros and cons of an Afghan-US strategic cooperation pact.

Safia Siddiqui, in an exclusive talk with Pajhwok Afghan News, indicated the participants might also take up other issues related to peace and stability.

Participants, who will arrive in the capital four days ahead of the event, will be briefed on the objective behind the grand assembly. Beginning on Nov. 16, the deliberations will continue for four days.

All sitting parliamentarians, some former MPs, 30 percent members of each provincial council, representatives of civil society and special people, religious scholars and influential tribal elders will attend the jirga.

She said 230 representatives of Afghan refugees in Pakistan.

Safeguarding Afghanistan‘s national interests, an end to nighttime military operations, strict restrictions on international soldiers to avoid harming civilians and legalising their presence are some of the core conditions set by the government for signing the agreement. Karzai says a draft agreement handed by the US will be sent to Parliament for approval after being discussed by the jirga.

On September 13, Karzai’s national security advisor told lawmakers the US might set up military bases in Afghanistan after the signing of the accord. Testifying before senators after his return from a visit to the US, he said the pact would not be inked unless approved by Parliament.

Senior US officials evinced no interest in having permanent bases in Afghanistan during the three meetings he held with them, Spanta said. But to train and assist Afghan forces, Americans might establish military centres in the country, he indicated.

Night raids and US-controlled jails posed a key hurdle to the agreement, Spanta pointed out. “Our objective is to establish a government based on rule of law and will not allow anyone to run a parallel set-up.”

“Concerns of our neighbours (about the agreement) are genuine, but we will not allow our soil to be used against them,” Spanta promised. However, he stressed neighbours reserved no right to interfere in Afghanistan’s internal affairs.