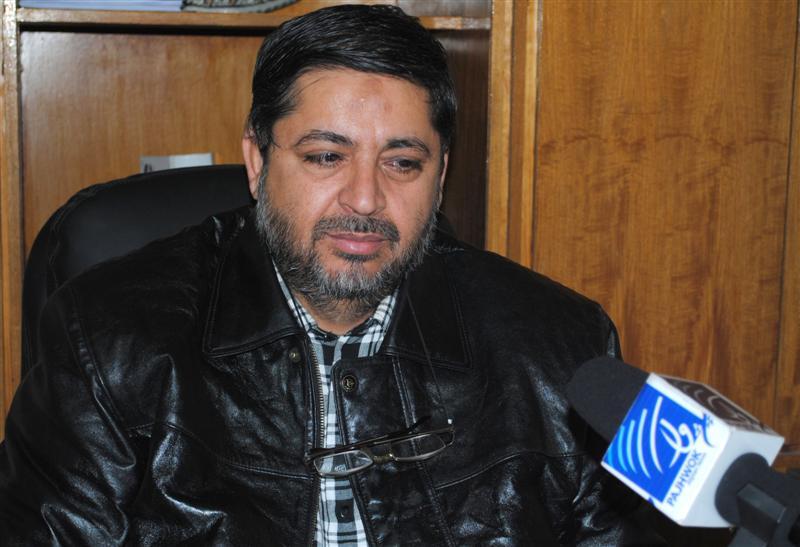 KABUL in the neighbouring country.

But Nasir Jehan Shahi, cultural attaché at the Iranian embassy in Kabul, told Pajhwok Afghan News that his country fully assisted Afghan children in the field of education.

Currently, he said, 70 percent of the Afghan refugee children in Iran had been educated. Based on the Iranian president’s decree, each child living in the country has a rights to education, he said.

More than 272,000 Afghan students, including 125,000 girls, were enrolled in schools across Iran during 2010 and 2011, the official said, adding $162 million was spent annually on refugee students’ education.

But some Afghans living in Sistan, Balochistan and Khurasan-i-Razavi provinces complain their children are not allowed into schools.

Gul Ahmad, who recently returned from Iran to Nimroz province, said that not only his children were barred from school, but refugees were also detained in that country.

He alleged two of his children, students of first and second grades, were expelled from school by the Iranian authorities.

An official of the Department of Refugees and Repatriation said on condition of anonymity that borders of Sistan and Balochistan provinces had been closed since 2007 to prevent the entry of Afghans. Even Afghan 12th graders and university students were treated likewise, he added.

In Kabul, the Ministry of Refugees and Repatriation acknowledged the Iranian government services, saying that Afghan students in Iran were currently enjoying good education facilities.

Islamuddin Juraat, the ministry spokesman, said there had been some restrictions on illegal refugees in the past, but the issue was resolved last year as a result of negotiations among Afghanistan, Iran, and the United Nation High Commissioner for Refugees (UNHCR).

In July, an Iranian newspaper reported, despite the presidential decree, the education problem of 140,000 illegal Afghan refugees remained unresolved. It quoted Shamsur Rahman Frotan, an official at the Afghan embassy in Tehran, as saying that even refugees with resident cards were denied admissions to Iranian schools.

Shahi said Iran, which had constructed many schools in Afghanistan, equipped 30 new ones with libraries. Iran-Afghan schools would be set up in Kabul, Jalalabad, Kandahar, and Mazar-i-Sharif in the near future, he promised.