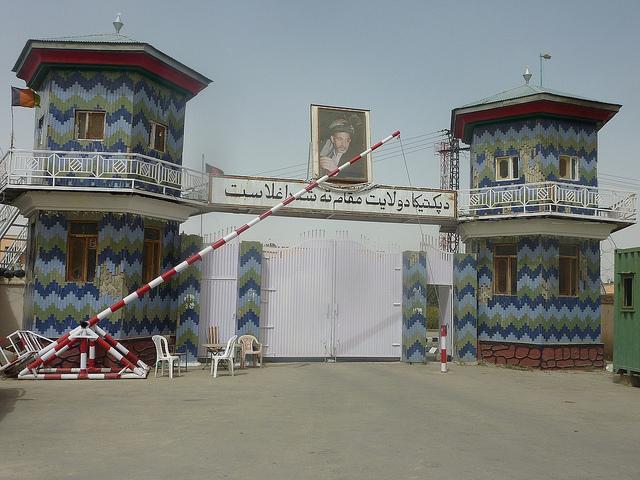 Saadim Khan, the victim, was contacted over the telephone at around 8pm when did not return home, Yaqub Manzoor, the radio station’s deputy head, told Pajhwok Afghan News.

His body was found inside his car on Wednesday morning near his native village, Manzoor said, adding Saadim neither had personal enmity nor received threats from militants.

According to a witness who did not want to be named, the deceased had been attacked with a knife. He claimed seeing several cuts on the journalist’s body.

Muhammad Yasin Yasin, head of the Independent Journalists Association in Paktika, condemned the killing of Saadim and called his death a huge loss to the journalist community.

A spokesman for the governor, Mukhlis Afghan, also denounced the murder and said police had started an investigation into the incident.

Melma Radio, funded by the Interews media support organisation, has been on the air in the district for the last one year.