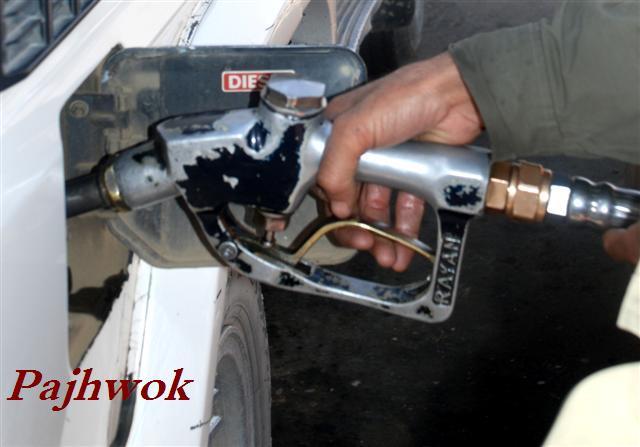 KABUL): The Ministry of Commerce and Industries on Wednesday said that 5,000 tonnes of petrol purchased from Russia would reach Kabul in a month and the imports would help control soaring prices.

A contract on fuel imports from Russia was signed between Afghan and Russian officials three days ago, Eng. Farid Sherzai, the fuel department head at the ministry, told Pajhwok Afghan News.

“To keep fuel prices at a reasonable level and give relief to the public, filling stations will be provided the imported fuel on certain conditions,” he said, explaining pump stations owners would be required to sell the commodity at the rate fixed by the ministry.

Nearly two a half months ago, Afghanistan imported 10,000 tonnes of diesel from Russia. Sherzai said they had sufficient fuel reserves and the price of a litre of diesel had been fixed at 62 afghanis and the same amount of petrol at 64 afs at the 20 government-run fuel stations.

Private filling stations had been asked to sell a litre of petrol for 65 afs and diesel for 63 afs, he said. As many 500 tonnes of fuel is daily consumed in Kabul.

Sherzai said the government planned to purchase more fuel from Russia, Turkmenistan and Iran to control prices in the provinces.