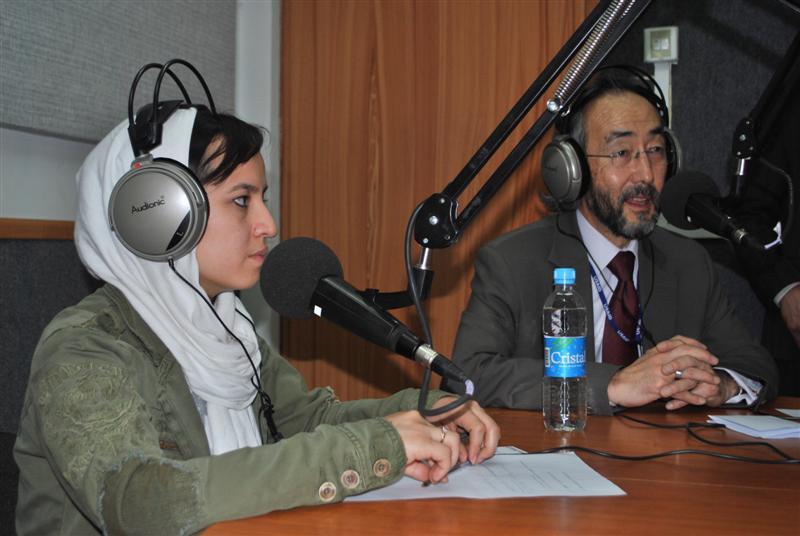 KABUL): The Salam Watandar Radio has been broadcasting programmes through its 47 local stations in 29 of the country’s 34 provinces as an independent media outlet, officials said on Sunday.

All expenses of Salam Watandar are being paid by the Internews organisation since its establishment nine years ago, Mujtaba Ayan, in charge of the radio station, told Pajhwok Afghan News.

He said efforts were underway to meet 50 percent of its income through advertising, strengthening programmes, especially for the youth,and agriculture-related broadcasts.

Salam Watandar wants to extend broadcasts to the remaining five provinces during the current fiscal year, Ayan said without naming the provinces.

Deputy Information and Culture Minister Timor Shah Ishaqzai called the Salam Watandar an example of the international community’s cooperation with Afghanistan. He said the radio station reflected the views of Afghans.

“The future of Afghanistan is in the hands of its youth because they are responsible for giving it a drection,”  said United States Agency for International Development (USAID) Mission Director Dr. Ken Yamashita.

He said they were committed to supporting Afghanistan and providing work opportunities for the youth beyond 2014, when foreign troops are scheduled to leave the country.

Mahmud Kochi, deputy head of board of directors of the station, said the independence of Salam Watandar, was major achievement for Agfhans to manage a media outlet.

According to a 2010 media survey, he said, there were more than 10 million listners of the radio station accross the nation.