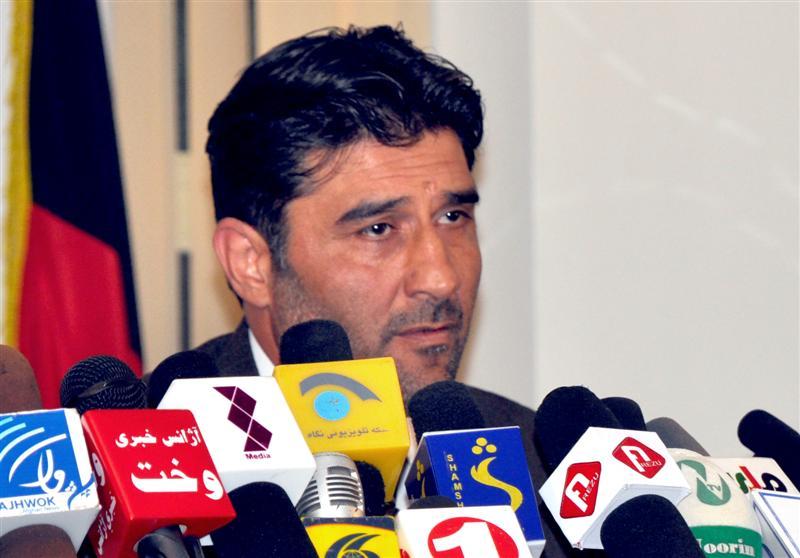 The militants and an explosives-laden truck were detained during a special operation by the intelligence staff, Shafiqullah Tahiri, a spokesman for the National Directorate of Security (NDS) briefed reporters today.

He said the three — Asghar Khan, Majid Rahman and Qemat Khan — with strong allegiance to Pakistani Taliban and two of their Afghan facilitators Abdul Qayyum and Jan Agha, residents of central Kapisa, were arrested in the capital.

The explosives, stuffed in 400 sacks and hidden under piles of potatoes, were planned to be used in a huge terrorist strike – mainly targeting crowded areas in the capital, he added.

The spokesman said the five suspects had links with ISI, the intelligence agency, which had often been blamed by Afghan and foreign officials for creating security mayhem and supporting Taliban in Afghanistan.

NDS pointed fingers at Haqqani Network for the violent attacks.