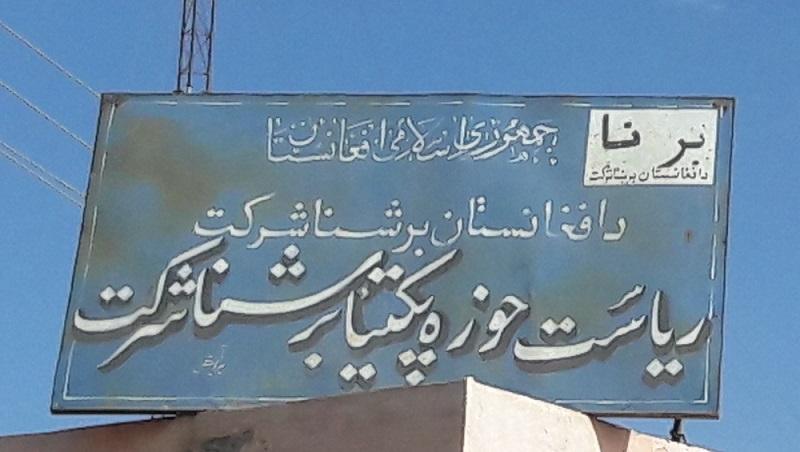 GARDEZ (PAN, were killed in an airstrike in the southeastern province of Pakita, an official said on Sunday.

The incident took place on Saturday evening when the International Security Assistance Force (ISAF) helicopter bombed a house in the mountainous area of the Garda Serai district, the governor’s spokesman said.

Rohullah Samoon told Pajhwok Afghan News that the children and women were among the eight innocent people killed in the airstrike.

Three women, four children and a man were killed in the airstrike that hit a house in the Pakhri village, a tribal elder of the district, said on condition of anonymity.

A Taliban spokesman, Zabihullah Mujahid, said that civilians were killed in the air attack.

In a statement, ISAF said they were pursuing a group of insurgents in the area  when the incident happened and they have launched a probe to check whether civilians were killed.