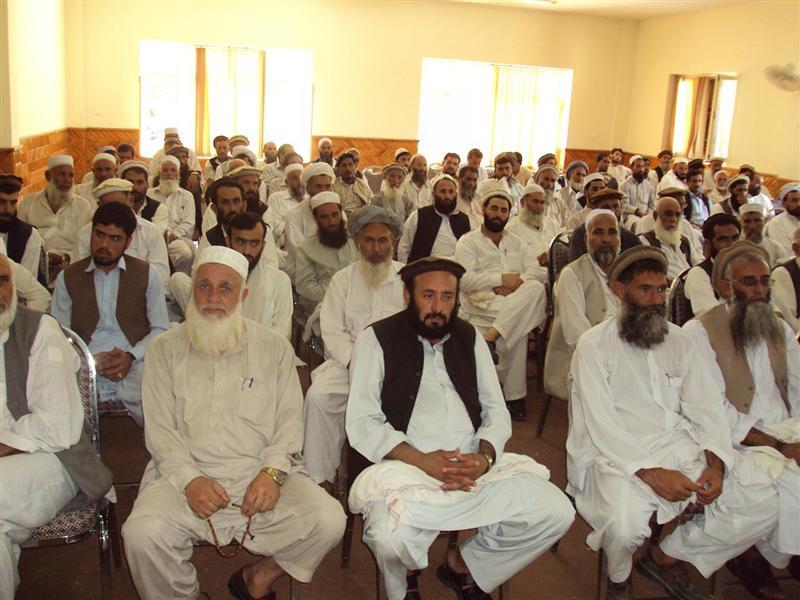 JALALABAD (PAN): A tribal elder was killed and two of his nephews were wounded in a roaside bombing in the eastern ptovince of Nangarhar, officials said on Saturday.

Malik Nazir came under attack as soon as he stepped out of his residence in Sherzad district, said the Nangarha governor’s spokesman.

Ahmad Zia Abdulzai told Pajhwok Afghan News the blast killed Nazir on the spot and injured his nephews, who were rushed to hospital for medical treatment.

Nazir had no job in the government, but always helped area people resolve their problems, as well as used to attend government meetings in the district.

Meanwhile, the Taliban claimed responsibility for the murder, with their spokesman Zabihullah Mujahid saying that Nazir worked for the Americans.

Several tribal elders, government officials and influential figures have been killed by the militants in recent months, as security in the province is steadily deteriorating.