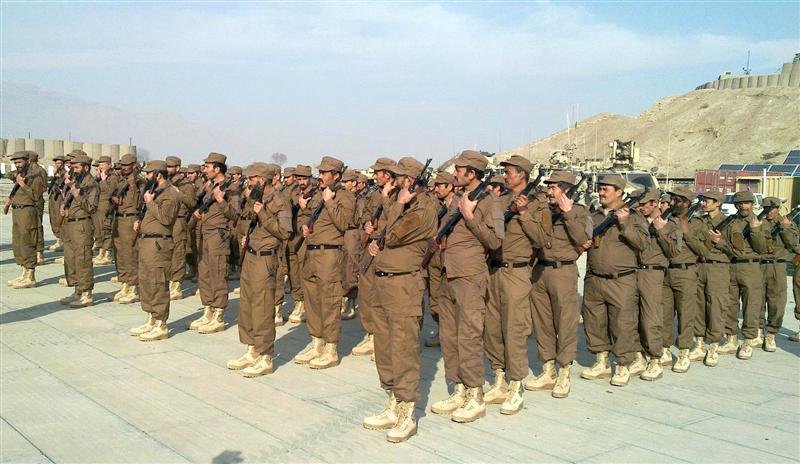 Commander Shujaee Hazara forced the people from their houses and shot them dead in the Matakzai area of the district, the provincial council head said.

Ibrahim Akhundzada told Pajhwok Afghan News the commander of the NATO-backed force belonged to the Hazara ethnic group. The official had a history of harassing civilians, he said.

Having strong links to foreign forces, the commander could not be controlled by local authorities, Akhundzada said. He was thrice detained for committing similar crimes in the past, but was released later.

Meanwhile, the governor’s spokesman, Abdullah Himmat, and police also confirmed the incident but gave no details.

But a tribal elder said on condition of anonymity that the Taliban had killed two armed supporters of Hazara on charges of working for foreigners.

In retaliation, the commander brought the 11 civilians out of their homes and shot them dead, the elder claimed, accusing Hazara of having captured many individuals.