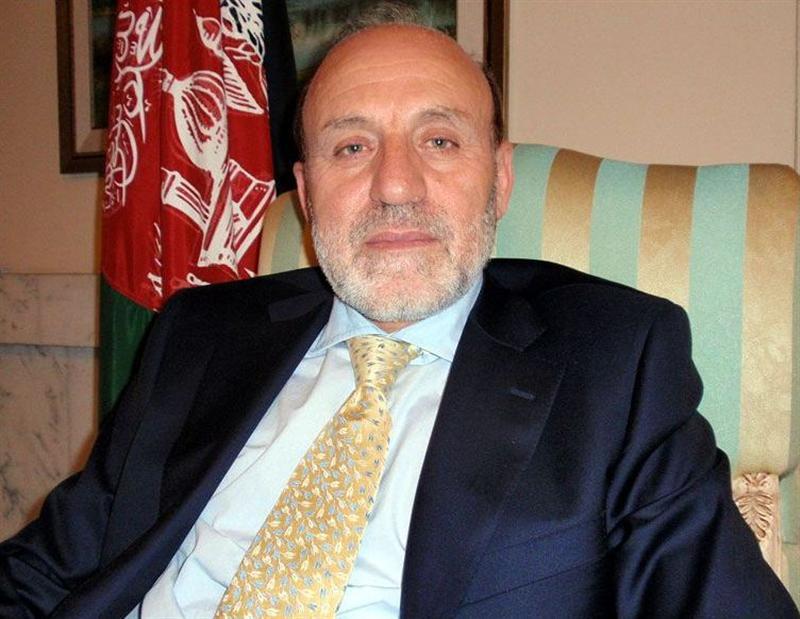 “Neither a delegation from Kabul nor diplomats from the Afghanistan Mohammad Omar Daudzai told Pajhwok Afghan News.

In an exclusive conversation with Pajhwok, the presidential spokesman also repudiated the contact with the detainee. “This is an absolutely baseless story,” Aimal Faizi remarked.

Rangin Dadfar Spanta, an architect of peace-building efforts, told a foreign news agency that an Afghan team had met Baradar in Pakistan two months ago.

Pakistan’s Interior Minister Rehman Malik also confirmed that the Afghan team had been given access to Baradar. “They had access at the required and appropriate level,” Malik told the Reuters news agency.

The Afghan government has sought the handover of Baradar, who was detained in Pakistan’s port city of Karachi in 2010. The deputy leader of the Quetta Shura, he was held in February on his way to Karachi.

Daudzai said they were trying to secure the release of Afghan prisoners, especially Taliban, from Pakistani prisons. “Pakistani officials have made small pledges, but an exact date for the release is yet to be firmed up.”

Kabul has repeatedly asked Islamabad for the release of the Taliban leaders who could play a positive role in the peace process, a spokesman for the Ministry of Foreign Affairs, Janan Musazai, said at a news conference on Sunday.

“Unfortunately, we haven’t drawn a positive response from Pakistan,” he said, hoping that Islamabad would take steps toward the release of the Taliban in its custody.

In Islamabad, the Ministry of Interior denied reports that Afghan officials had held a secret meeting with Baradar.