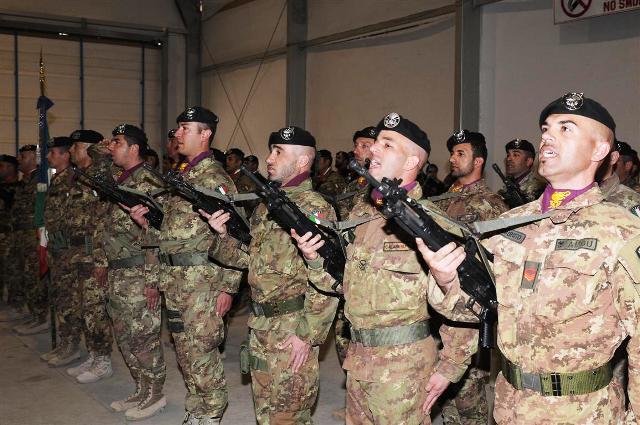 On the other hand, the International Security Assistance Force (ISAF fatalities nor an insider attack in the district yesterday.

A Taliban spokesman said that the policemen with links to the militant movement attacked the Italian soldiers. Three troops were killed and four others injured in the shooting, he claimed.

The shooting took place in the Ganjabad village of Bala Baluk at about 3.30am, according to the governor, who said the assailants were caught alive. They are currently under investigation.

Mullah Syed Mohammad, the district’s administrative head, verified the incident. However, he said, the attackers managed to flee. He offered no information about the casualties.

A provincial security official, who did not want to be named, said the Italian soldiers came under fire from the policemen during a dismounted patrol of the area. He added the assailants had joined the Taliban after fleeing the area.