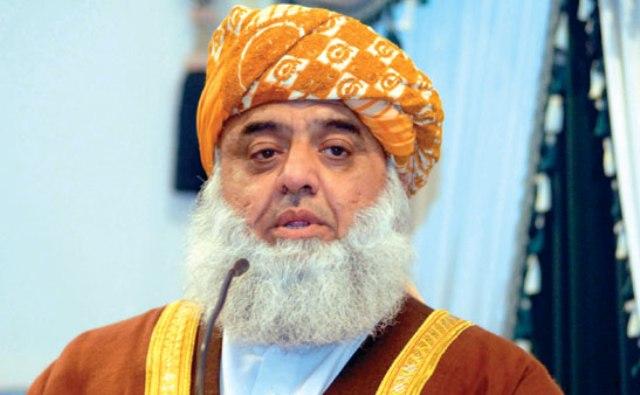 Fazl, the chief of his own faction of the Jamiat Ulema, a senior JUI-F member, Hafiz Hussain Ahmad, told a gathering in northwestern Pakistani town of Nowshera near Peshawar on Saturday.

Ahmad claimed the talks in Qatar had begun between the US, Taliban and the Afghan government as part of efforts to reach a negotiated settlement to the 11-year-long war.

Fazl left last night for Qatar where he has been specially invited to play his role in making the fresh parleys a success, he said, but did not disclose on whose behalf Fazl had gone to Doha.

The US has been in contact with the Taliban in Qatar to persuade them to initiate negotiations with the Kabul government as it prepares for the withdrawal of troops in 2014.

The first phase of NATO from Afghanistan.

An Afghan ulema delegation has left for Pakistan to hold talks with their Pakistani friends over the agenda for a proposed joint conference scheduled to be held in Kabul next month. The conference is aimed at engaging religious leaders in efforts to stem religious extremism plaguaing the two nations.