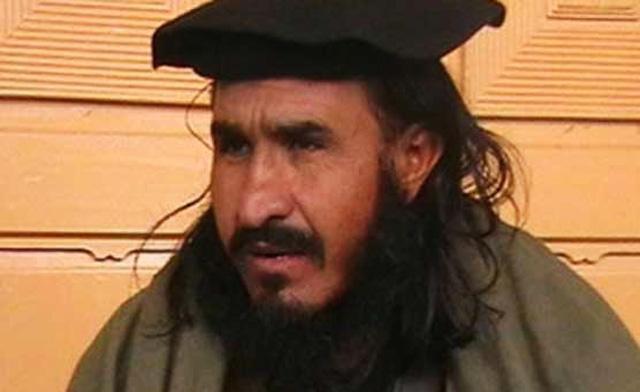 Ever-since the high-profile rebel leader’s detention — seen as a key step in bilateral cooperation between Pakistani and Afghan spy services — both security officials as well as militant leaders have been reticent, given the sensitivity of the nature.

However, a National Directorate of Security (NDS) agent in the east confided to Pajhwok Afghan News that the most-wanted militant was nabbed in week after he crossed from the restive Bajaur tribal into Nangarhar.

The operation, based on actionable intelligence, was precisely planned and executed by elite units of police and NDS, according to the source, who said Faqir and an Afghan Taliban commander in the Tirah Valley — Shamsul Arifeen — had twice been sighted on this side of the border.

The guerrilla commanders, who had lately teamed up, wanted to attack important targets, including senior Afghan leaders, the official said.  However, he would not elaborate on who was the militants’ hit-list.

A day earlier, Afghanistan declined handing over Faqir Mohammad to the Pakistan government, arguing there was no extradition treaty between the neighbours.

On Thursday, Islamabad said it had asked Kabul to extradite the man involved in terrorist activities inside Pakistan. Foreign Minister Hina Rabbani Khar asked for the insurgent commander’s handover during a telephonic conversation with her Afghan counterpart Zalmai Rassoul.

A spokesman for the Foreign Office told a weekly media briefing Islamabad: “We hope he (Faqir) would be handed over to Pakistan as soon as possible because he has the blood of many innocent Pakistanis on his hands,” Foreign Office spokesman Moazzam Khan told journalists.

But his Afghan counterpart Janan Musazai, when approached for his comments, turned down Islamabad’s request. “During the recent tripartite meeting in London, the Afghan government requested the Pakistani side to return Afghan Taliban prisoners held by it so that they could participate in and support Afghanistan’s peace efforts.”

Musazai recalled the Pakistani side responded it could not hand over Taliban prisoners to the Afghan government because there was no prisoner exchange agreement between the two countries.

A political analyst, meanwhile, charaterised Islamabad’s demand as unjust, because the two sides have no yet concluded an agreement to the effect. Nangarhar University teacher, Prof. Abdur Rashid Malikzai, said Pakistan was yet to transfer a single Afghan fighter.

Another political commentator, Mohammad Anwar Sultani, blamed the Pakistani establishment for patronising insurgents who later turned against their mentors. “They placed a huge bounty on Faqir Mohammad’s head only after he started defying his supporters within the government.”

Sultani slammed Islamabad’s call as illogical in that many Afghan militants, including Mullah Abdul Ghani Baradar, were still being held in Pakistani jails.