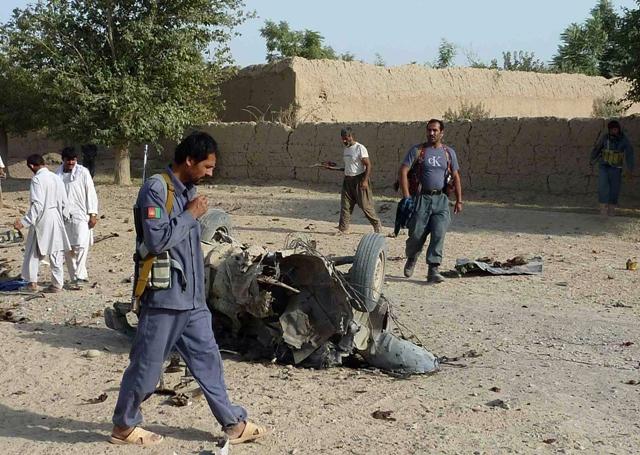 The suicide bomber on foot exploded his suicide belt as he came close to Ibrahimi’s brother Abdul Qayum Ibrahimi, the Iman Sahib police chief, killing him, his father and four of his guards in the district centre, the governor’s spokesman Inayatullah Khaliq told Pajhwok Afghan News.

Another brother of the lower house speaker, Haji Asadullah, was among 10 people injured in the attack that took place in the Babos area around 6:00pm, the gubernatorial spokesman said.