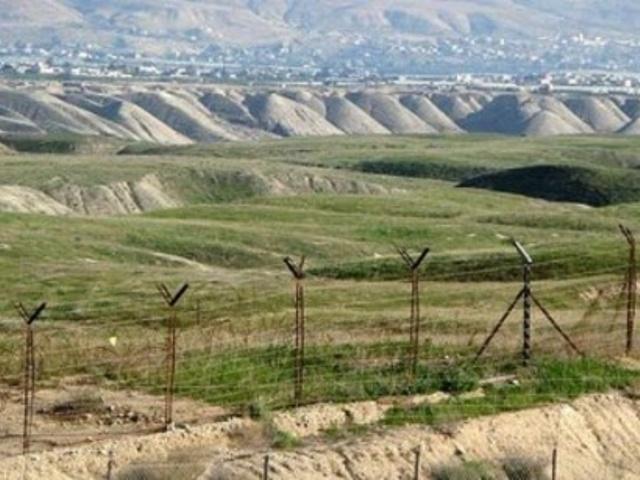 The Uzbeks shot at seven Afghans who had gone to a forest in the middle of Amu River late on Saturday, Border Police Commander Gen. Mohammad Jan Mamozai said.

Three of the men from Kaldar district were killed while four others survived the shooting, he told Pajhwok Afghan News. They were attacked on Afghan territory, the commander alleged.

Haji Sharfuddin, a tribal elder from the district, denounced the killings as unjust. He said the civilians had not crossed the border into Uzbekistan.

Three Afghans were killed during the clash, a statement from the committee said. “On March 14, Uzbek border guards were on duty on the Aral-Paygambar Island and saw more than 30 Afghan citizens.

“They ignored the legal requirements to leave the country’s territory. Around 10 infiltrators attacked the border guards and tried to seize weapons. After warning shots, the border guards were forced to use weapons,” the committee said.

Afghan border guards refused to accept the detainees and the bodies, according to the statement, which claimed that the Afghans had violated the 137-kilometre border 22 times since the start of 2013.