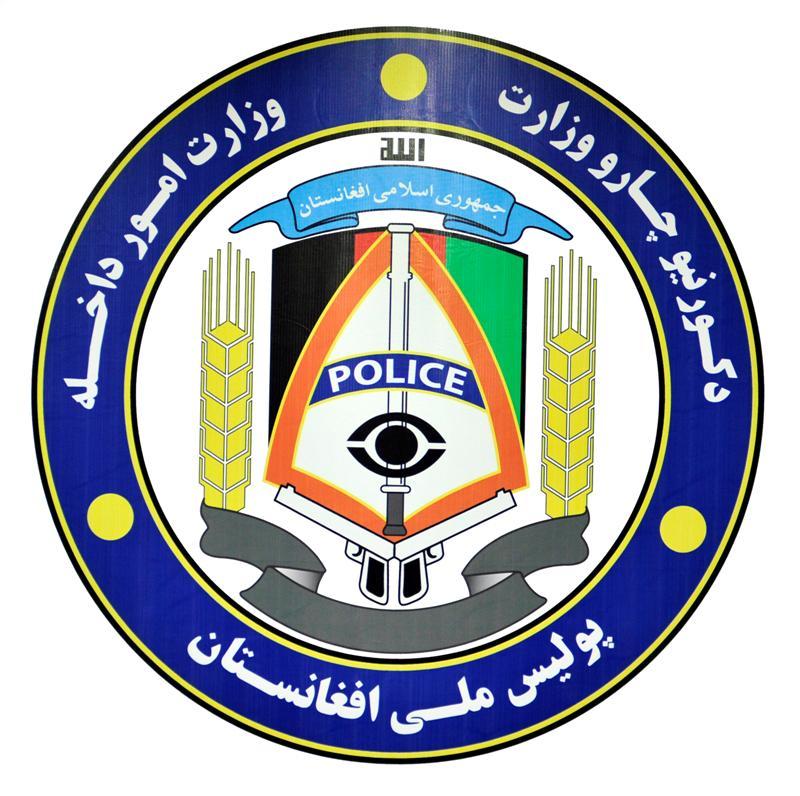 KABUL): The Ministry of Interior (MoI) on Thursday announced a decade-long strategy on strengthening and making Afghan police professional with support from the international community.

A MoI statement said the strategy was discussed at a high level meeting that also involved representatives from more than 20 countries in Kabul.

The statement quoted interior minister Ghulam Mujtab Patang as calling evolution of the strategy a great achievement for the government, the police and the people of Afghanistan

He said the 10-year strategy was the first of its kind in the history of Afghan police as it would help meet all needs necessary for the agency development and professionalism.  Patang said the plan would be implemented in cooperation with the international community.

Under the strategy, the police would serve as a united force while professional, strong, honest, impartial, servant to the people. It would help the police boost their confidence among the communities they serve and among the international community, Patang said.

Police would be encouraged to work for law enforcement, ensure the rule of law, public safety and detect and combat crimes. He said the border police would be strengthened to effectively control borders and defend residents there. Under the strategy, police would act to protect properties and the freedom of people in line with relevant laws without any ethnic, linguistic, gender and religious discrimination, Patang said.

He said the new strategy would help police perform their duty and know their responsibilities as allowed under the laws. They would be provided facilities for their economic and social development so that public trust on them was increased.