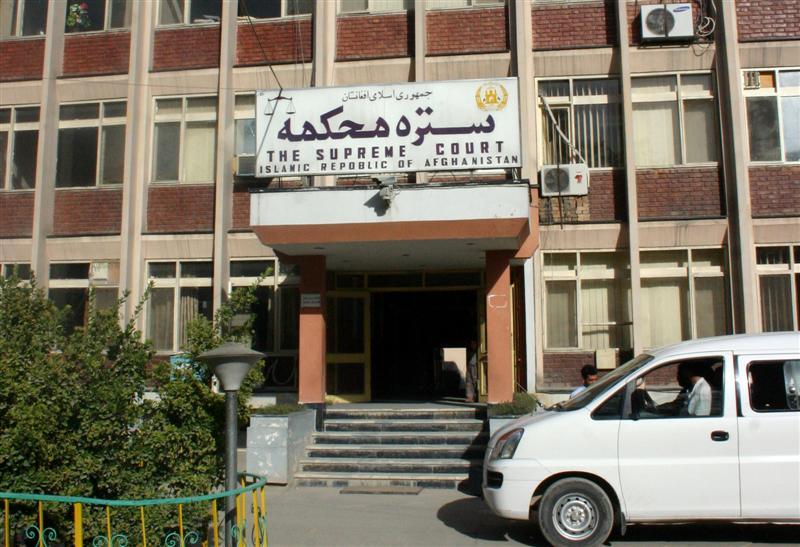 KABUL): The Supreme Court has issued an order cancelling two articles of a new diplomatic law pertaining to Afghan diplomats with dual nationalities and foreign wives.

Parliament and the president have approved the law four months ago banning Afghans with a foreign passport or foreign wife from working for the Ministry of Foreign Affairs or in Afghan embassies abroad.

Janan Musazai, the ministry spokesman, told a press conference in Kabul that the Supreme Court had disagreed with two articles of the law and issued an order to cancel them two weeks ago.

He said the apex court’s high council had argued the two articles were against article 121 of the Constitution. Musazai said the ministry would follow the court’s orders.

Some lawmakers said the new law was not appropriate given Afghanistan‘s situation, insisting the foreign ministry needed more time to build capacity before it envoys to other nations held only one passport.

They said the article pertaining to foreign wives was not logical and should be revised.

While others support the new law as they view it beneficial to Afghanistan.