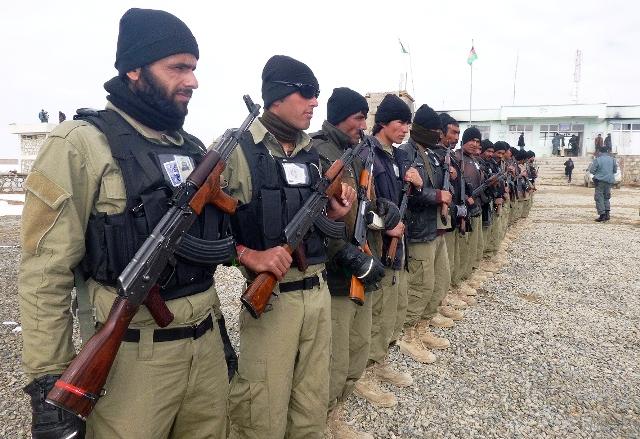 The policemen were killed while staying as guests with their friend Abdul Razzaq, who had links with insurgents, the district chief told Pajhwok Afghan News.

Fazal Ahmad said the Taliban killed the six ALP personnel inside Razzaq’s house in the Tasan village and abducted two others. Razzaq also fled with the rebels after snatching the policemen’s weapons.

One of the six policemen had links with militants and handed to them, he said, adding three guarantors of the policemen were under investigation.

However, Zabihullah Mujahid said they had released the policemen as a result of medication by tribal elders. The ALP members had promised to quit their jobs, he claimed.