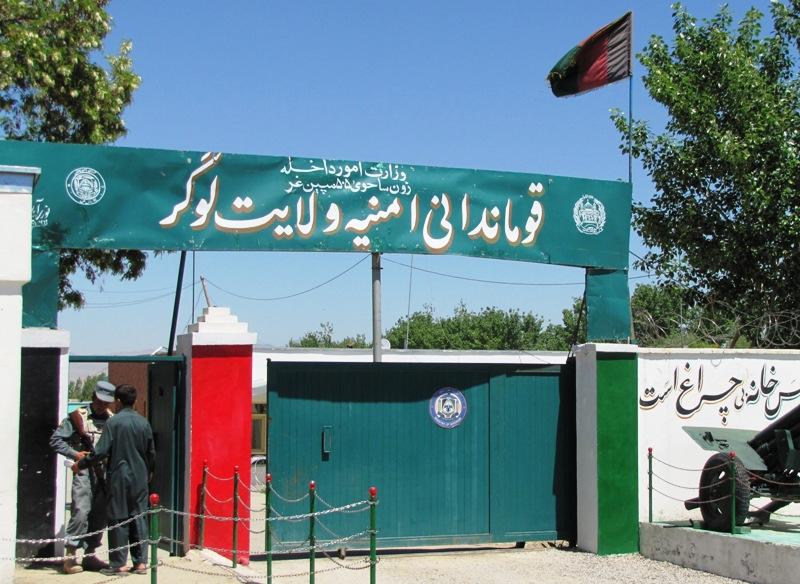 Up to 600 Arab, Pakistani, Chechen and Uzbek fighters have infiltrated into Azra, Baraki Barak, Charkh and Kharwar districts, the deputy police chief acknowledged.

His counterpart from Charkh, Abdul Jalil, also complained of an increasing presence of Pakistani and Arab guerrillas in the area. They were trying to fuel unrest in the district, he said.

On April 21, the Taliban seized 10 foreigners, including Turkish engineers, after a NATO-contracted Mi-8 helicopter made an emergency landing in the Mangal Pass area of Azra district.

The chopper was on its way back to Kabul from southeastern Khost province. The Turks were captured along two pilots from Russia and Kyrgyzstan, as well as an Afghan.