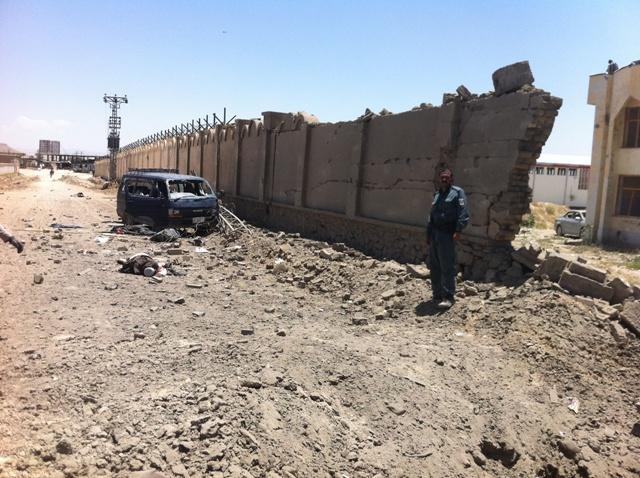 The coordinated attack began around 11am when a suicide bomber detonated his explosives-laden car at the entrance to the provincial council office, allowing other assailants to enter the compound, the deputy governor, Mohammad Jan Rassoulyar, told Pajhwok Afghan News.

There were six attackers and all of them were killed by police in a short period of time, he said.

Two members of the council and some policemen were among 18 people wounded in the attack, deputy police chief Col. Ghulam Jilani Farahi said.

Police have launched their investigation into the incident and had cordoned off the area.

An official at the Qalat Civil Hospital said on condition of anonymity that 20 injured people had been brought to the hospital.