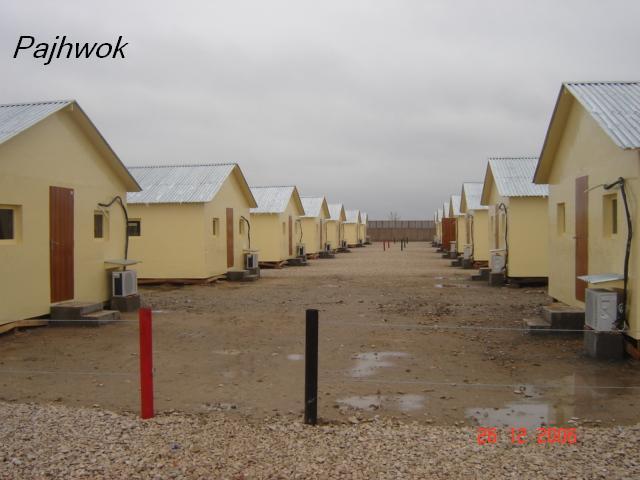 FAIZABAD (PAN fighters over the past one and a half month in the Warduj district of northeastern Badakhshan province, an official said.

Local officials said the post was located in an area where ground and air forces could not reach easily due to its geographical features.

The Warduj district chief, Dawlat Mohammad Khawar, told Pajhwok Afghan News the policemen trapped in the post were freed on Monday during an operation by Afghan forces who accessed the post from Rakhshan and Ghachan localities.

All the policemen were rescued during the operation that left two soldiers slightly injured. A Taliban insurgent was also killed, the official said.

A Taliban spokesman Zabihullah Mujahid claimed that the fighters killed and wounded 10 policemen during the siege and seized some explosives and weapons.

Provincial police chief Brig. Gen. Imamuddin Mutmaein said the policemen had been shifted to Tir Garan area from the post, rejecting any casualties among security officials during the rescue.

Warduj, a border district, has been the scene of fierce clashes between Taliban militants and Afghan forces over the past three months, with both sides suffering casualties.