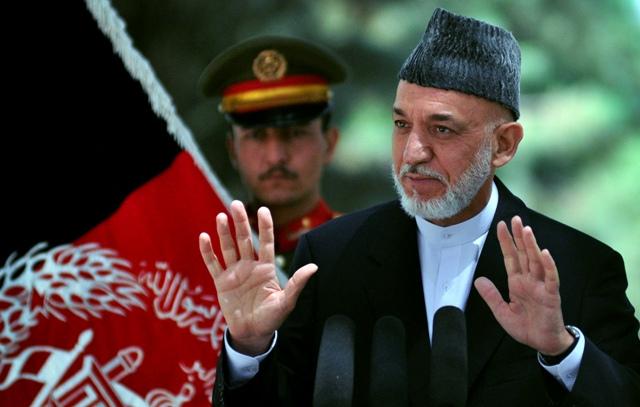 On the second day, Karzai and members of the delegation led by him held discussions with the Pakistani officials in Murree on the facilitation of reconciliation negotiations between the High Peace Council and the armed opposition.

The presidential spokesman said: “The talks took place in an atmosphere of cordiality and friendship. “We hope the Pakistani side would take practical steps to implement the decisions taken during the meetings,” the spokesman said in a statement.

On Monday, Sharif renewed Pakistan’s support for peace and reconciliation in Afghanistan. “Pakistan attaches great importance to a peaceful‚ united and stable Afghanistan. I have assured President Karzai that well will continue to extend all possible assistance and facilitation to the international fraternity for achieving this goal,” he promised.

During the trip, Pakistan and Afghanistan signed two agreements on boosting bilateral cooperation in the fields of security‚ trade‚ economy and communications. Sharif accepted Karzai’s invitation to visit Kabul.