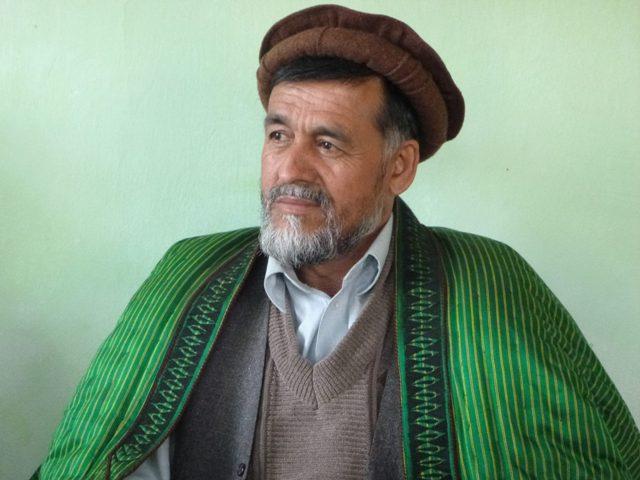 Public Health Department official Abdul Qudus Miakhel quoted a district clinic doctor as saying that 20 people were killed and 30 others wounded. Some of the injured were evacuated to hospitals in Takhar and Kunduz provinces.

Col. Abdullah, the deputy police chief for Kunduz, the bomber struck at 8.30am when a number of people were attending a condolence ceremony for a tribal elder, who died a day earlier.

Without giving a specific figure, he said a large number of people were among the fatalities. A police delegation has been dispatched to the district to investigate the incident. He feared the death toll could increase.

A resident of the Qarlaq village, where the attack happened, said at least 20 people had been killed and wounded in the bombing, which took place as Sadruddin entered the mosque.

The situation has been tense after the blast that damaged the mosque and several houses in the vicinity, he said, requesting not to be named. There was no immediate claim of responsibility.

Appointed as district chief five years ago, Sadruddin had survived a string of insurgent assaults, including roadside bombings. The district — a Taliban stronghold — lies 140 kilometres east of Kunduz City, the provincial capital.