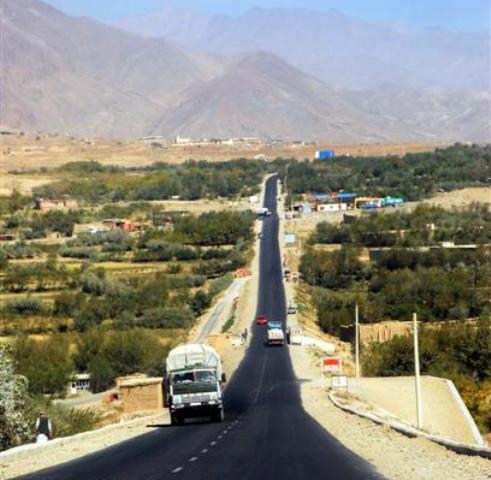 KABUL): A senior National Security Council (NSC) official survived a gun attack on his car unharmed in central Parwan province, where an off-duty intelligence official was gunned down, officials said on Wednesday.

Noori’s vehicle was damaged in the attack, but he stayed unhurt, he said, adding police had launched an investigation to identify the attackers and arrest them.

But a source close to Noori said on condition of anonymity that it was a rocket attack that caused no casualties.

He said the attackers were in a car and fled after firing rockets at Noor’s car.

In Jablus Siraj district, an intelligence official was gunned down by unknown assailants, an official said.

The intelligence official, Laiq, was at the house of his brother in the Gulbahar area when gunmen entered the house and killed him around 9pm last night, the district chief, Samandar Sikander, told Pajhwok Afghan News.

Laiq had been in his brother’s house since Tuesday afternoon and wanted to spend the night there, he said.

Sikandar said it remained unclear what triggered the gun attack, but an investigation had been opened.