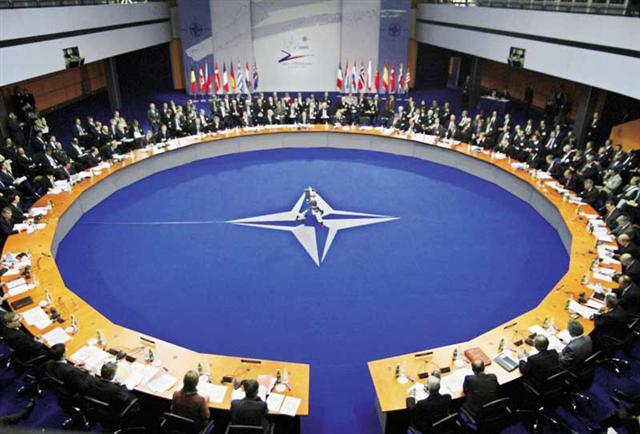 KABUL-Russia cooperation will top the agenda of a two-day NATO defence ministerial beginning Tuesday in Brussels.

The ministers will also assess progress made in the over 20 Smart Defence projects launched at the Chicago Summit last year.

A second working session on Tuesday will consider the next step in the Alliance’s Connected Forces Initiative, with a focus on NATO’s training, education mission in Afghanistan in 2014.

A NATO-Russia Council will start off the second day of the ministerial on Wednesday. The Council is to focus on ways to build on the positive practical military and defence cooperation achieved so far.