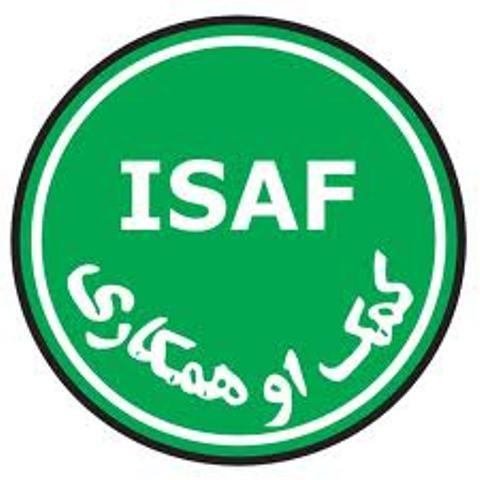 KABUL, the alliance said on Thursday.

Wednesday’s death was announced in a brief statement that neither gave the victim’s nationality nor the exact location of the bombing The casualty identification procedures were left to the relevant national authorities.

So far during the current year, the NATO-led force has lost 147 soldiers, including 116 American and 22 British military service members, in different parts of Afghanistan.