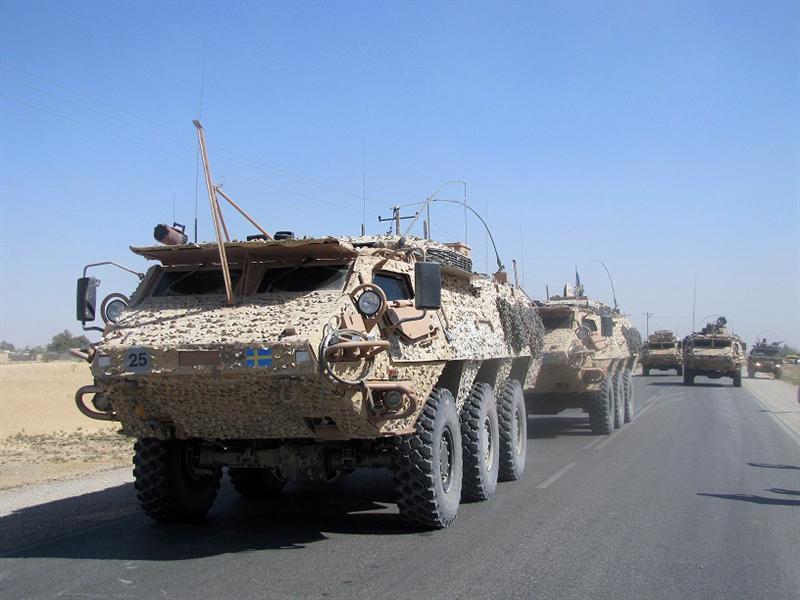 KABUL) soldiers killed two civilians in the Batikot district of eastern Nangarhar province, the Presidential Palace said, but the alliance insisted the dead were militants.

President Karzai was saddened by the killings and condemned the act, a statement from his office said, calling for an immediate end to international forces’ raids on civilian homes.

Nangarhar Governor Attaullah Ludin said ISAF troops raided the houses of two brothers, who were labourers, in the Shabdiani locality of Batikot. The incident resulted in the killing of both, the statement added.

In recent weeks, locals have been protesting increasing to the provincial governor over such raids. Residents had repeatedly asked the government to stop such incidents, the statement added.

But ISAF said the Batikot operation was led by Afghan forces and coalition troops were involved as advisors. The men killed were militants, not civilians, a statement from the alliance added.