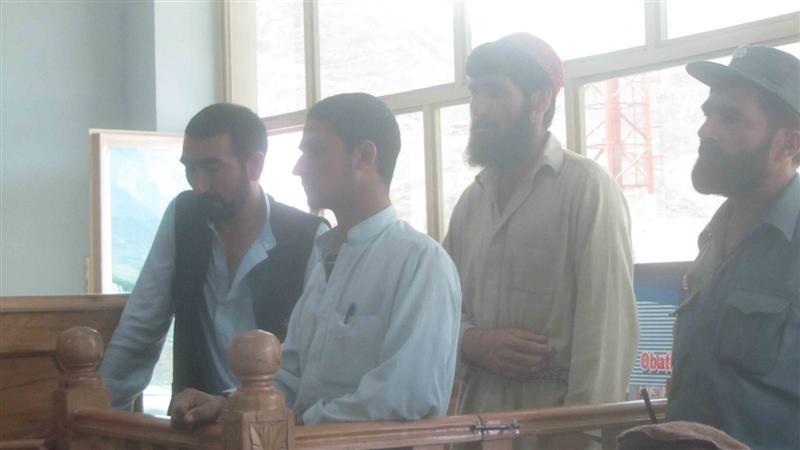 The NATO-led force said the cause of the crash was under investigation, but initial reporting indicated there was no enemy activity in the area at the time of the incident.

In line with its policy, ISAF neither gave the victims’ nationalities nor the exact location of the crash.

But Malik Ali Mohammad, the administrative head of the Shah Joi district of Zabul province, told Pajhwok Afghan New the aircraft crashed in Ibrahimkhel area in the afternoon.

Afghan and foreign forces had reached site to investigate the incident, he said, adding details of the cause and casualties were yet to be ascertained.

As usual, the Taliban claimed shooting down the aircraft. Without giving a specific figure, the group’s spokesman Qari Yousaf Ahmadi said that all soldiers aboard the plane were killed.