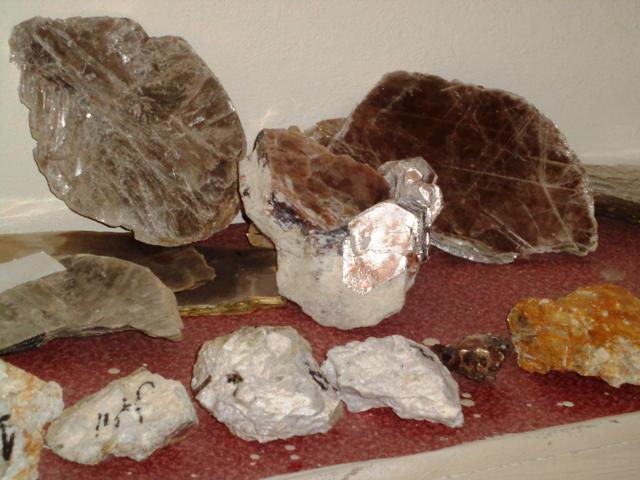 KABUL claimed capturing the mine.

On Sunday, local officials said some illegal armed individuals had occupied a portion of the azure mine in Keran wa Menjan district after a clash with security forces.

They said the attackers were local residents who claimed they had been living in the vicinity of the mine for many years and should be awarded contracts for extraction.

However, a local company has already been awarded a contract to develop the mine.

A statement from the Presidential Palace said President Hamid Karzai had tasked a delegation with investigating the main problem in the mine in cooperation with the provincial governor, provincial council members and area tribal and religious leaders.

The delegation has been directed to try to solve the problem and provide updates on their activities to the Presidential Palace, the statement said.

It added local officials had also been asked to cooperate with the delegates, ensure their security and provide them with essential facilities in doing their job.

He confirmed illegal armed groups continued to occupy a part of the mine, but he had no detailed information about the situation in the area.

A Taliban spokesman Zabihullah Mujahid said a local police commander had been digging the mine, which was now under Taliban’s control.

He said six security personnel guarding the mine were injured and 44 others seized by the fighters during a clash. The guards seized remained in their custody, Mujahid said.

Badakhshan is home to the world’s best quality azure mines estimated to hold up to 1,290 tonnes of azure.

Afghanistan produces 10 tonnes of azure a year and most of it is exported to foreign countries and a small quantity used at home.