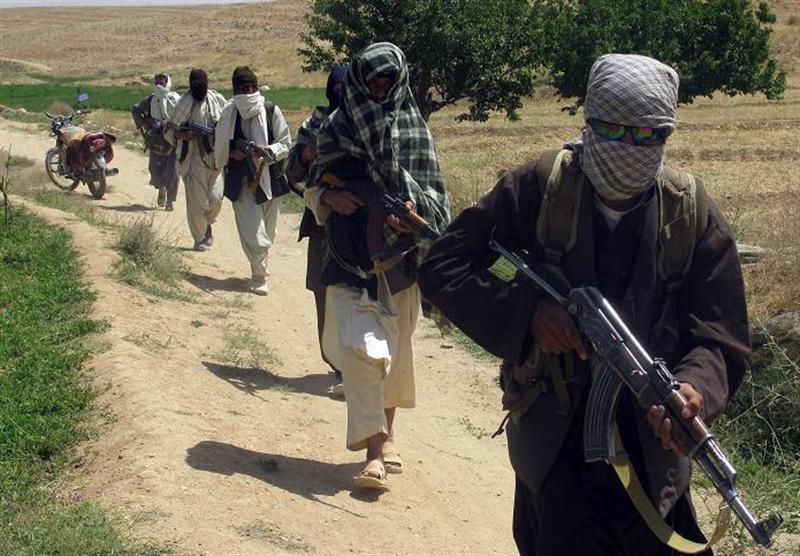 GHAZNI CITY (Pajhwok): At least 39 militants were killed and dozens others wounded as clashes entered a second day on Wednesday in the Gilan district of southern Ghazni province, an official said.

Nazifullah Sultani told Pajhwok Afghan News another 36 rebels were wounded and heavy and light weapons, including mines and explosives, were seized by security forces.

He said one ANA soldier was injured during Wednesday’s fighting.

The district chief, Mahboobullah Sabawoon, said clashes in Purdil, Hassan Kala and Janan villages were ongoing and nearly 70 militants, including Pakistanis, had either been killed or injured so far.

About 200 families, who fled homes on Tuesday when the clashes broke out, were in dire need of shelter and food, the district chief said.

Sabawoon said the authorities in Kabul had been informed on the gravity of problems being faced by the displaced families.

Taliban spokesman Zabihullah Mujahid claimed some ANA soldiers, including commander Asadullah, had been killed and a number of military vehicles destroyed during the clashes, a claim security officials dismissed.