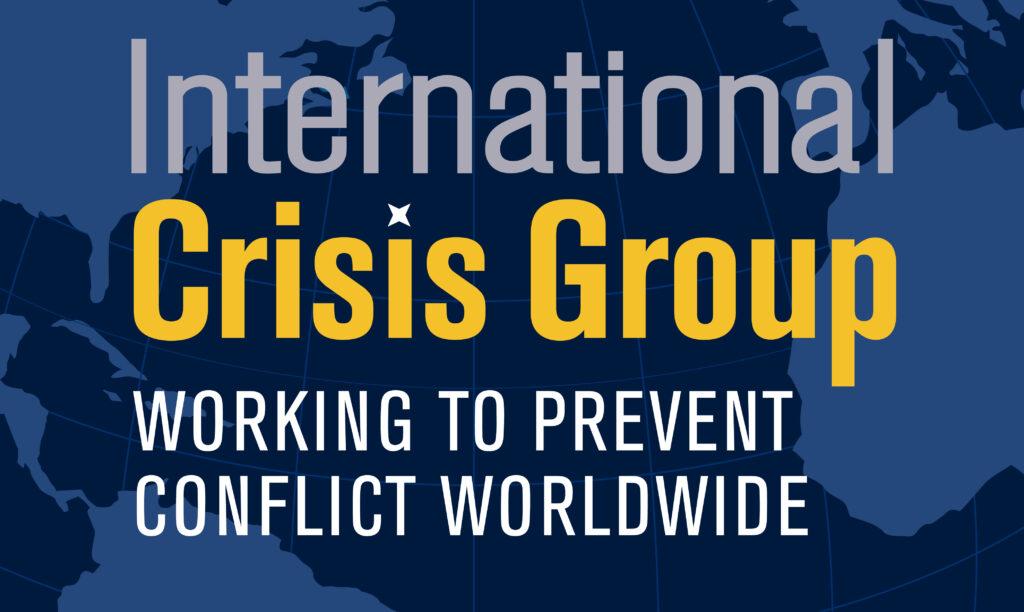 In its annual report released on Monday, the Brussels-based group said signing the pacts would help Afghan security force reduce their casualties and fight the insurgency more effectively.

It also stressed strengthened anti-corruption measures to ensure that security personnel receive their salaries and other benefits, and confirm that ammunition, diesel and other logistical supplies reach them.

The group asked the United States to significantly increase the size of the Mobile Strike Force (MSF) programme, so that sufficient ANSF quick-reaction units are available to handle the worsening security trends.

Afghanistan’s increased diplomatic outreach to regional governments, including Pakistan and maintain communication lines between civilian and military leaders of the two countries.

Importantly, it suggested reduced reliance on and ultimately phasing out the controversial Afghan Local Police (ALP) force, given its alleged abuse of power and destabilising effect in most parts of the country.

The global fraternity was urged to sustain economic assistance to the Afghan government and work with the finance ministry to encourage growth in customs and other forms of revenue.

Graeme Smith, a senior ICG analyst in Kabul, said: “The violence remains ferocious because there are so many grudges and grievances left over from a dozen years of war.”

The Afghan government was unable to fund its 370,000-strong security force, and unless the international community increased financial assistance the violence would only worsen, he warned.