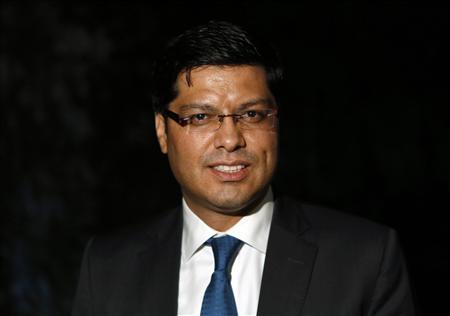 During their talks on the sidelines of NATO foreign ministers’ meeting in Brussels on June 25, Rasmussen stressed the need for the signing of the Afghan-US Bilateral Security Agreement and the Status of Force Agreement (SOFA) between Kabul and the alliance.

According to a statement from ministry, the NATO chief said both pacts should be signed before September, saying the alliance was ready to support Afghan security forces after an end to the combat mission in December this year.

He hoped the election process in Afghanistan would be completed on schedule and a new president sworn in on August 2. The new Afghan leader would attend a NATO summit in Wales, the United Kingdom, the secretary-general hoped.

About the current electoral crisis, Ahmadi said the poll management commissions would be able to resolve differences between the presidential runners in accordance with the relevant laws. He called for NATO’s continued support for Afghanistan.