NATO to pull out if new agreement not signed 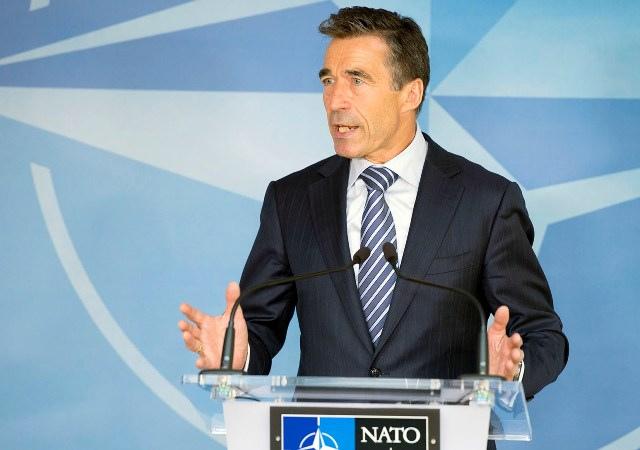 NATO to pull out if new agreement not signed

KABUL if the new president did not sign an agreement on foreign forces’ continued presence.

“Soon we will have to take tough decisions because if there isn’t a legal basis for our continued presence in Afghanistan, we will have to withdraw everything by the end of this year…” he said in an interview.

The alliance, scheduled to meet in Wales in early September, would have to embark on planning soon for that eventuality, Secretary-General Anders Fogh Rasmussen told Reuters.

With its combat mission in Afghanistan scheduled to end by the close of the current year, the alliance plans to maintain a limited presence to train Afghan security forces if Kabul signs pacts with it and the US.

But President Hamid has declined inking the Bilateral Security Agreement (BSA) with the US, leaving the task to his successor. Both presidential candidates have signalled their willingness to sign the accord.

Rasmussen said: “Time is now of the essence and that is why we urge the Afghans to find a rapid conclusion of the presidential election process and we urge the new president to sign the legal arrangements as soon as possible after inauguration.”