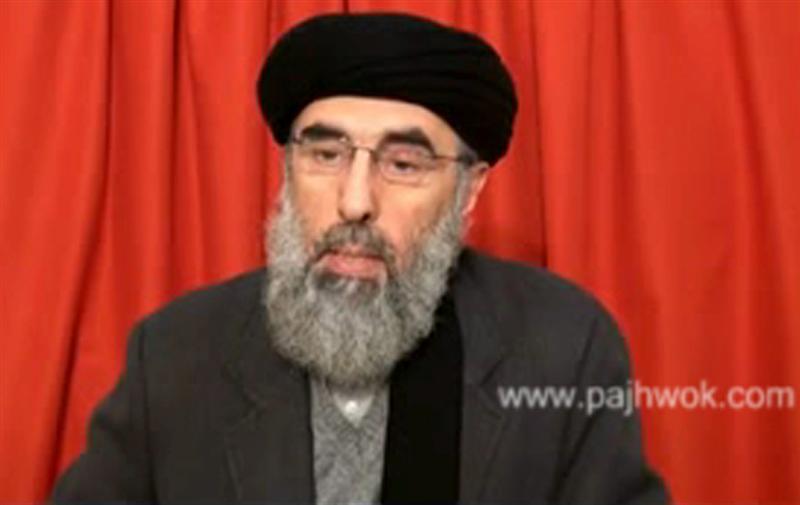 KABUL (HIA) leader Gulbadin Hekmatyar on Thursday accused the Obama administration of reneging on its commitment to troop withdrawal from the country.

In a message of Eid greetings, the former prime minister criticised the signing of the Bilateral Security Agreement (BSA) allowing thousands of American troops to stay in the country past the end of 2014.

He said the presence of foreign troops in the country meant continued war, undermining efforts at restoring peace in the country. He also lashed out at Afghanistan’s neighbours for supporting the deal.

“Iran considers the international presence in the region to be in its interest and uses it to interfere brazenly in Afghanistan,” he alleged. “Pakistan has also welcomed the outsiders’ stay in Afghanistan.”

As explained by then president Hamid Karzai, the US did not want to see peace in Afghanistan, Hekmatyar claimed, saying the entire presidential election process was controlled by Washington.

“Let’s find a homegrown solution to our problem and resolve the current crisis through an intra-Afghan dialogue and without foreign interference.

“Everyone should recognise the fact that a continued foreign presence means nothing but war,” he concluded.