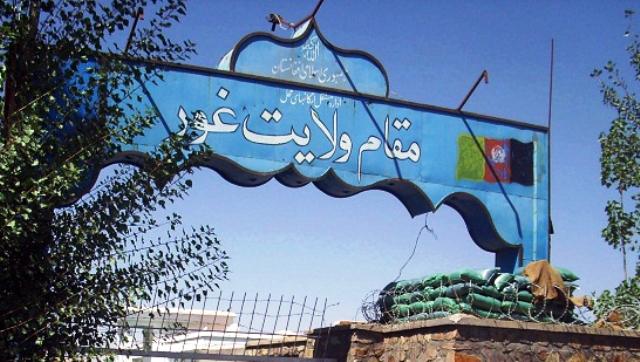 FEROZKOH (Pajhwok): A key Taliban province has been cleared by pro-government fighters, a local official said on Tuesday.

Fighting between supporters of Ahmad Murghabi, a slain jihadi commander, and local Taliban ended on Monday evening with pro-Murghabi fighters killing five rebels and forcing others from Korgeen area.

Murghabi was killed some days back for allegedly leading Afghan Local Police (ALP) in the area. Taliban claimed responsibility for killing the former pro-Taliban leader.

Governor Syed Anwar Rahmati told Pajhwok Afghan News Taliban’s shadow governor Mullah Ahmad Shah had escaped to Faryab province with his fighters. He added some 200 police and army personnel had been deployed to the area.

Fazal Haq Ehsan, the provincial council chief, said a number of Taliban fighters had been captured by the locals, who had also seized arms and ammunition.