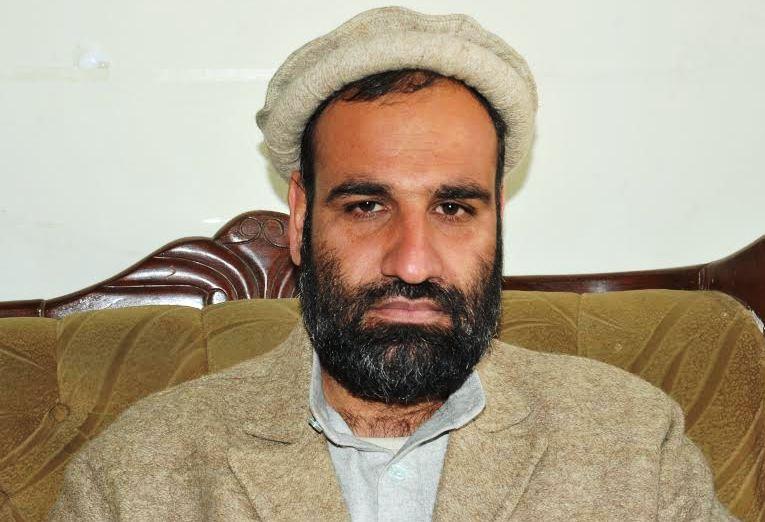 Director of Mines Fazal Bari told Pajhwok Afghan News they had reached five long-term and 17 short-term contracts this year with different companies in the area of mining.

Fazl Bari said a large number of deposits of various minerals existed in Maidan Wardak and many companies had expressed interest for investment, but insecurity impeded progress. He said if there had been no insecurity, their revenue could reach 18 million afs in a year.

He said a five-year contract was being signed with a firm to extract 95,000 tonnes of marbles during the period. He said the firm would investment five million afghanis besides carrying out welfare projects worth 200,000 afghanis.

About 43 mines have been found in Maidan Wardak and if properly utilised, income from them could surpass revenues from all other sources.