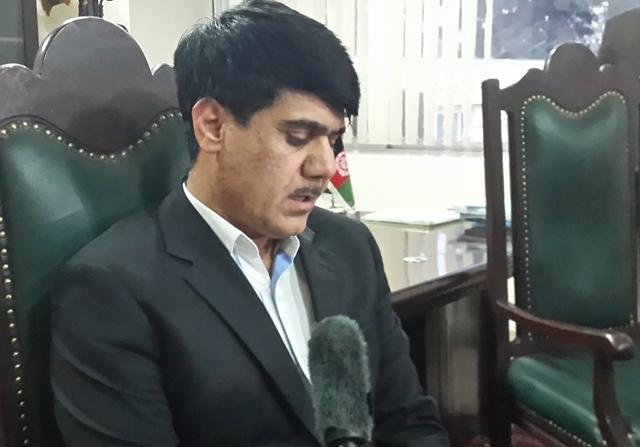 KUNDUZ CITY (Pajhwok): The governor of northeastern Kunduz said on Monday a strategy was needed to deal with dozens of Islamic State of Iraq and Syria (ISIS) members in the province.

Dasht-i-Atchi has been turned into a training centre for Taliban, Jundullah and the newly arrived ISIS insurgents operating in Kunduz, Takhar, Baghlan, Badakhshan and Faryab provinces, he said.

ISIS had been established in Syria and Iraq with Abu Bakar-al-Baghdadi was chosen as the leader of the terrorist declared outfit. Safi said nearly 4,000 militants from Takhar and Badakhshan provinces had intensified activities, which posed a serious threat to security forces.

However, he said that efforts were on to flush out militants from the area. The governor said more than 7,000 armed men were active in Kunduz, creating problems for residents.